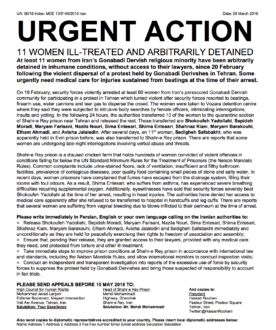 At least 11 women from Iran’s Gonabadi Dervish religious minority have been arbitrarily detained in inhumane conditions, without access to their lawyers, since 20 February following the violent dispersal of a protest held by Gonabadi Derivshes in Tehran. Some urgently need medical care for injuries sustained from beatings at the time of their arrest.

Furthermore, eight detainees from Iran’s Gonabadi Dervish minority began a hunger strike on 27 March in protest against the torture and other ill-treatment to which they say they are subjected. One of the men, Abbas Dehghan, has allegedly been threatened with his wife being raped in front of him if he does not “confess”. The men require medical care for injuries sustained at the time of their arrest on 19 February. 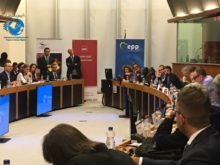 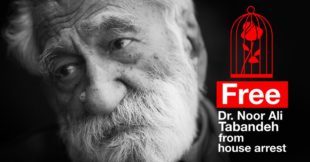 Latest updates regarding Gonabadi Dervishes in Iran and the house arrest of Dr. Noor Ali Tabandeh the spiritual master of the Sufi order