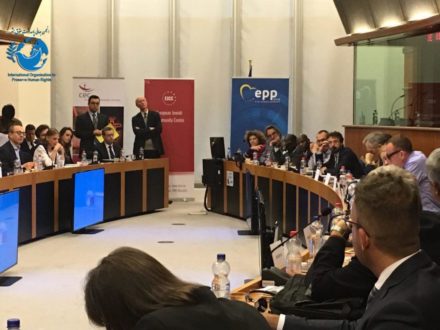 The meeting on religious diversity and cultural cohabitation was held at the European Parliament on 11th of April 2018.

Mr Ján Figeľ, Special Envoy for the promotion of freedom of religion or belief outside the EU, amongst other condemned the continued violation of human rights of Iranian citizens and demanded the freedom and quick release of Dervish prisoners from the Iranian authorities. 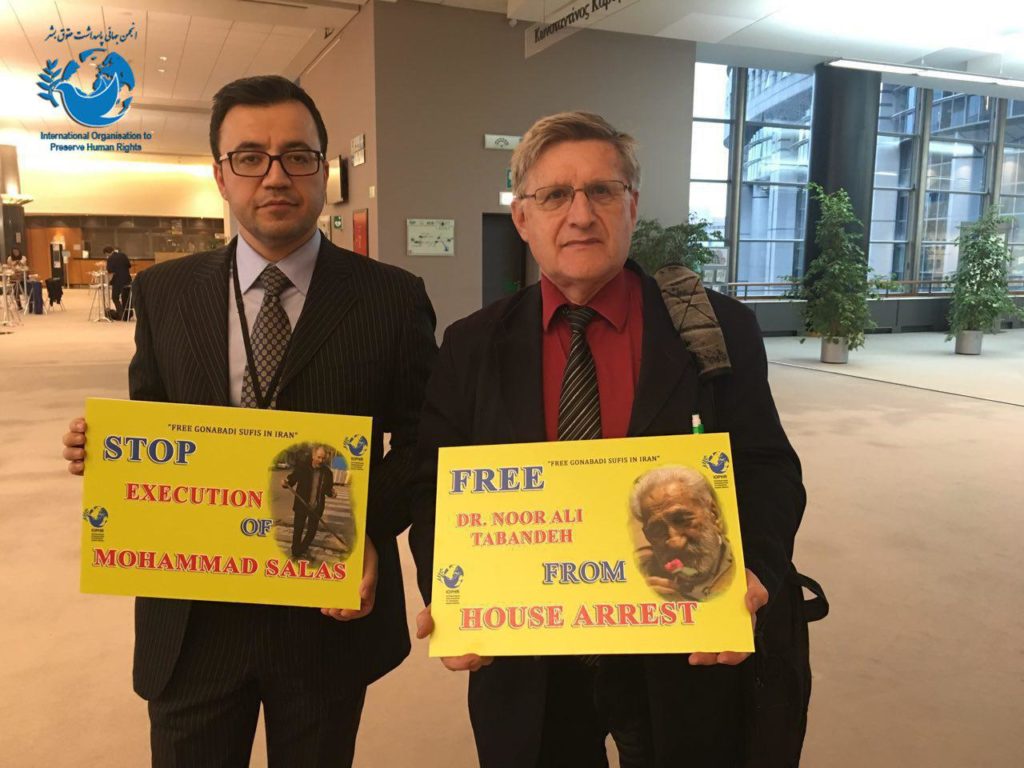 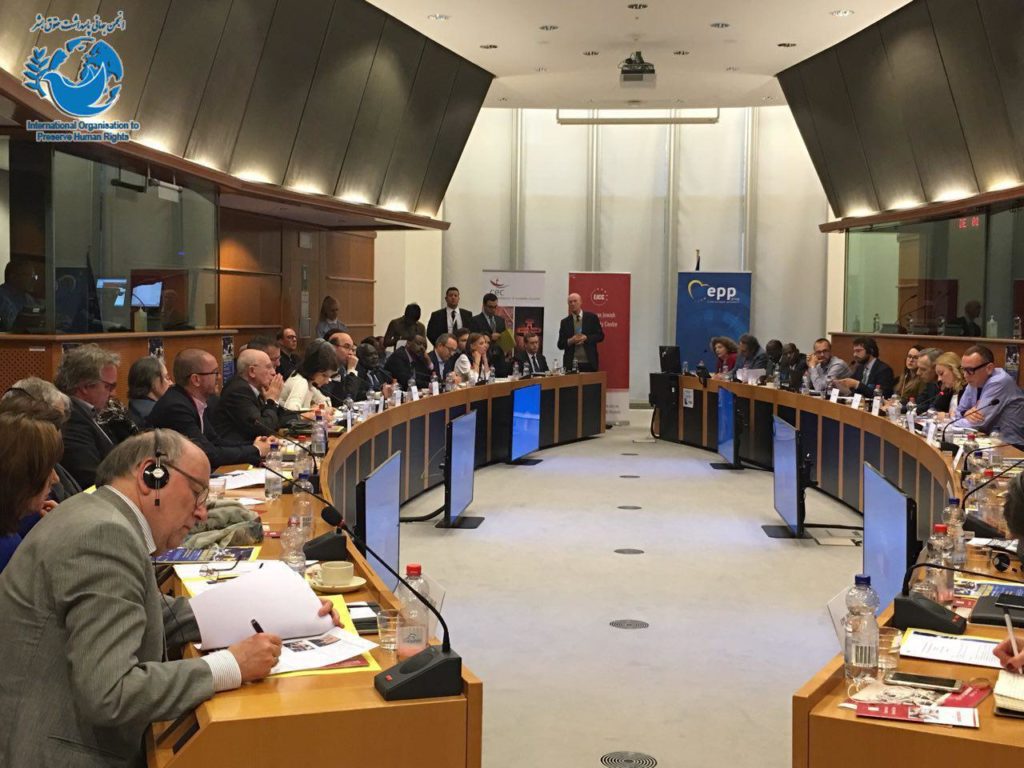