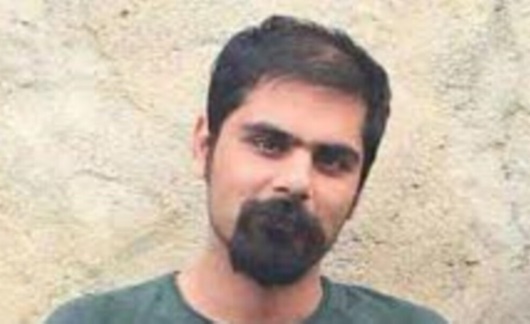 Shabtabnews – In a twitter statement USCIRF Commissioner stated:” USCIRF is concerned for the health of Abbas Dehghan, an Iranian Gonabadi Sufi prisoner suffering a high fever from COVID-19. He must be immediately granted medical care to prevent further deterioration of his condition.” He further stated that :” Iran’s denial of medical care to Gonabadi Sufi prisoners on the basis of religious identity is an inexcusable & egregious violation of religious freedom. “