May 20, 2017 Social and Political, Uncategorized 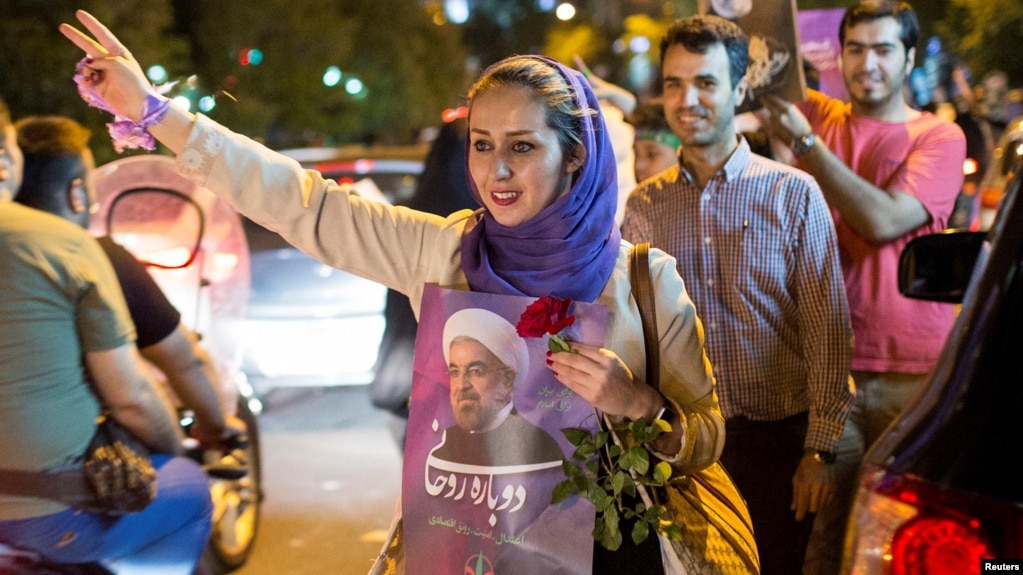 With nearly all the votes counted, Rouhani won well over half of the votes among the four candidates.

Rouhani banked his political future on Iran’s landmark nuclear deal with the United States and other world powers, which led to the loosening of economic sanctions on Tehran. Raisi has criticized the deal because it leaves in place sanctions on Iran’s banking and financial services.

Political analysts predicted Rouhani would be the favored candidate. He also has history on his side, as all incumbent presidents have won re-election since 1981.

Conservative Raisi ran on a largely economic platform, promising to create millions of jobs and fix Iran’s 12.7 percent unemployment rate. He is seen by many as a favorite of Iran’s supreme leader, Ayatollah Ali Khamenei, although the ayatollah did not endorsed him.

Iran’s system of government, implemented after the 1979 Islamic Revolution, requires a religious panel’s approval for any presidential candidates. While the supreme leader has ultimate say over Iran’s state policies, the president still holds considerable influence in government.

Pro-reform candidate Mostafa Hashemitaba, who previously ran for president in 2001, and former culture minister Mostafa Mirsalim also were on the ballot Friday. Neither received many votes.