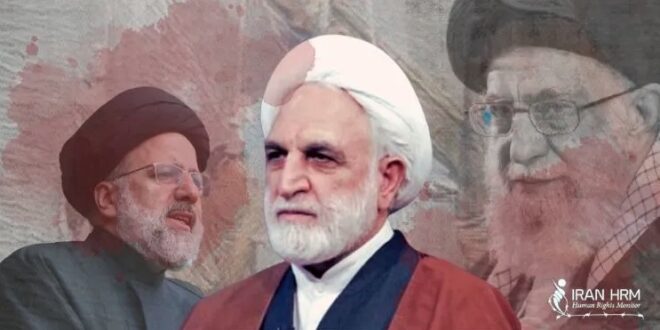 Iranwire – Nationwide protests against the Islamic Republic swept cities for a tenth night in a row on Sunday after a series of fiery altercations during the day between members of the public and police.

Large crowds again formed in different parts of Tehran, chanting slogans against the dictatorial regime and Ali Khamenei. Women set fire to their scarves on bonfires in the road. In residential zones of the city, people shouted from their balconies in support of the demonstrators.

People were also seen marching down the streets of Isfahan, Shiraz, Yazd, the Gohardasht neighborhood of Karaj and Bushehr. Even Bukan and Sanandaj in Kurdistan province, where a vast number of repressive forces had been stationed during the day, angry protesters blocked traffic and chanted “Woman, life, freedom”.

Upwards of 80 people are known to have been killed since protests erupted over the death of Mahsa Amini, a 22-year-old who was hospitalized in a coma after being abducted off the street by Tehran’s morality patrol.

Many of the protesters who lost their lives were young people. The sister of one of them, Javad Heydari, chopped off her hair at her brother’s graveside yesterday in a symbolic gesture against the Islamic Republic.

Fierce clashes took place between protesters and the police yesterday. In many cases the latter seemed to be outnumbered. In Hormozgan, a street fight broke out that saw uniformed officers flee the scene.

In a shocking incident captured on camera in Tehran, a plainclothes officer and three helmeted riot police physically manhandled a lone female protester who was hurled to the ground, hitting her head on the kerb.

During the November 2019 protests it was claimed that some regime forces, notably the Basij, had placed children aged under 18 in harm’s way by recruiting them to fight protesters.

On Sunday the Twitter account 1500tasvir, which monitors protests in Iran, published two pictures that appeared to show young people in uniform, seemingly co-opted into the ranks of the Basij.

At the same time, in some areas at least security forces are understood to be buckling under the pressure. A video was also published on Sunday in which Chief Justice Gholamhossein Mohseni Ejei said morale was low and many regime foot soldiers hadn’t slept for days.

The hacktivist group Anonymous continued its assault on Iranian state digital infrastructure at the weekend. Yesterday evening the organization broke into the website of the Iranian parliament, sharing the contact details of every sitting MP.

Sunday’s protests coincided with huge demonstrations in other parts of the world, including Stockholm, London, Paris, Toronto, Ottawa and Rome, in solidarity with the protesting Iranian people.