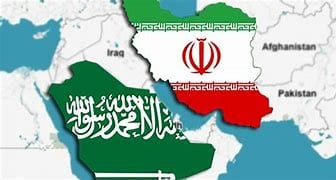 “[Iran] and Saudi Arabia have reached agreements in some areas,” Amir-Abdollahian said during a news conference in Beirut, adding that talks are “moving in the right direction.”

Saudi Foreign Minister Prince Faisal bin Farhan confirmed on Sunday his country had held its first round of direct talks with Iran’s new government last month, saying talks were in the “exploratory phase.”

“These discussions are still in the exploratory phase. We hope they will provide a basis to address unresolved issues between the two sides and we will strive and work to realise that,” he said.