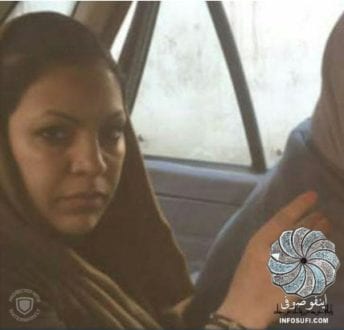 The sentencing of a female Sufi prisoner to 148 lashes

Shabtabnews – Elham Ahmadi , a Sufi prisoner of the Qarchak women, was sentenced to 148 lashes by a criminal court ruling according to the order  of Mohammadi, the head of Qarchak Prison.

Ms. Ahmadi has been tried on charges of publishing lies and insulting agents while performing her duties, due to the release of a sound file that described the tragic situation faced by prisoners of of Quechik Prison and the lack of medical treatment of sick prisoners.

Judge Branch 1145 of the Besat Court has sentenced Ms. Ahmadi to 74 lashes (a total of 148 blows) for each of these charges.

Elham Ahmadi is one of the hundreds of Gonabadi Sufis who were arrested last year during the 19th February protests, the so-called Golestan 7th protest, and was eventually sentenced to 2 years imprisonment.