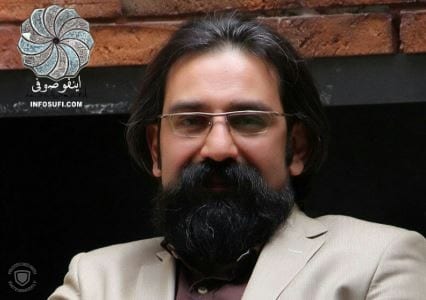 Shabtabnews – In Iran, anyone who reports as a journalist about religious minorities protests is threatened with imprisonment.

Reza Entesari knew this. Nevertheless, he returned to the scene again on February 19, 2018, when Sufis in Tehran came to the streets to protest against discrimination. Demonstrations were violent, five police officers were killed as the brutal security forces attacked the protesters. A group was wounded and many were arrested, including Enseria and a number of his colleagues.

Now, not only he, but even his brother Sinai, who works as an independent freelancer, is also in prison for his professional activities. Both were sentenced to 7 years in prison, 74 lashes, post-detention exile and a two-year prohibition on protest in August.

Iran ranked 164 in the ranking of the “Reporters Without Borders” press release among 180 countries.