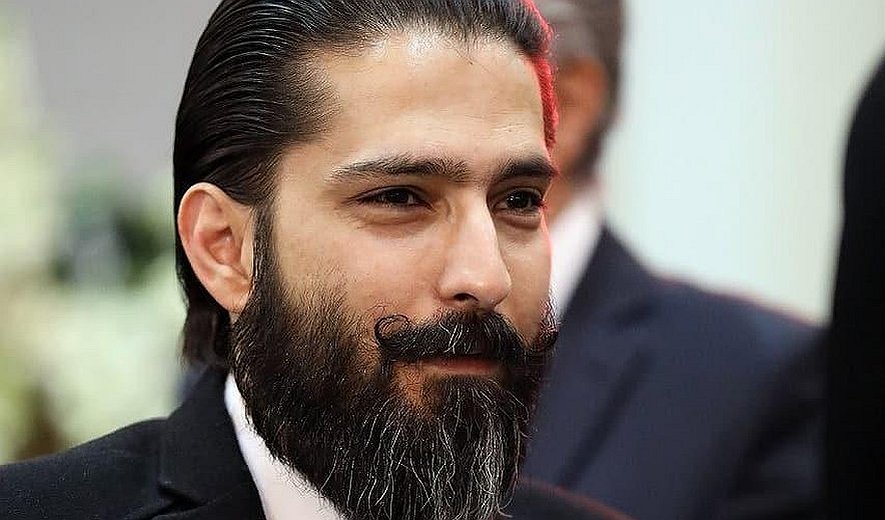 According to a close source, Amirsalar Davoudi was arrested on November 20 and is held in an undisclosed location. His office and home were searched and some of his personal belongings, computers and also his client cases were confiscated.
During the past few months, Iranian lawyers, who play a significant role in Iranian civil society, have been subject to massive repression and currently many lawyers, including Nasrin Sotoudeh, Qasem Sho’le Sa’di, Mostafa Daneshjou, Mohammad Najafi and Arash Keykhosravi, are held in prison and some of them are sentenced to imprisonment and flogging.