The families  of imprisoned Sufis were aiming to celebrate the 91st birthday of Dr. Noor Ali Tabandeh, who was born on 13th October 1927. 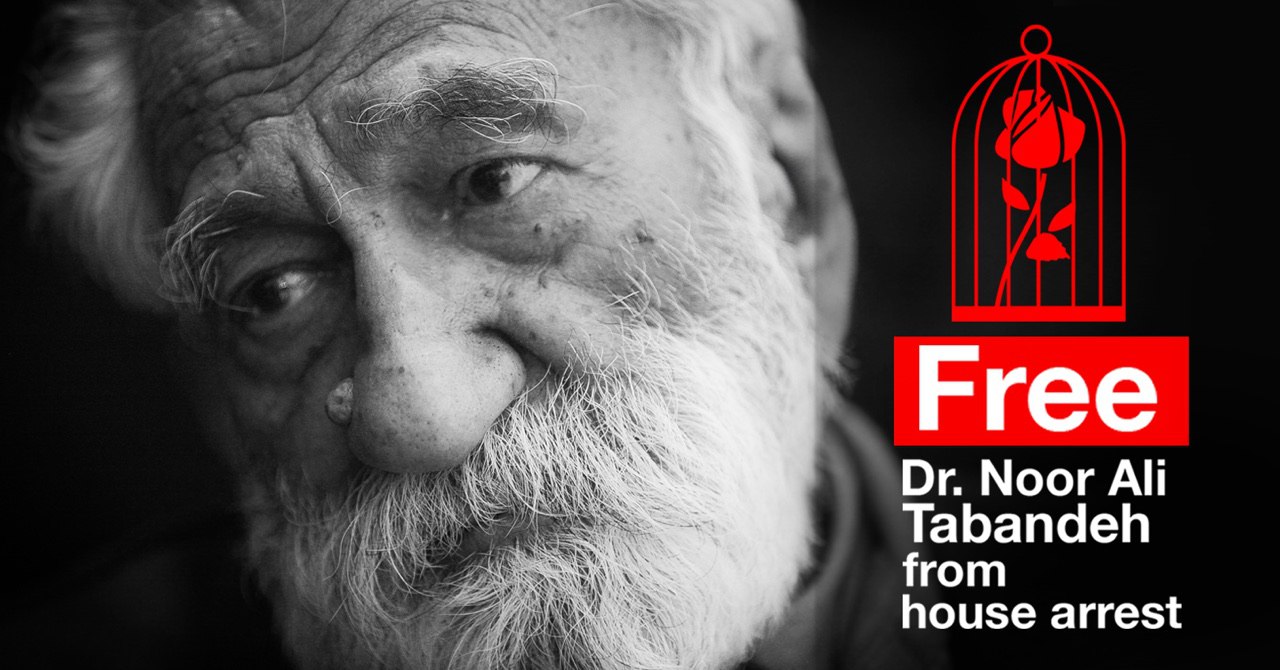 A petition campaign was recently launched to  protest against Dr. Tabandah’s house arrest by scholars, political, social and human rights activists to  protests against the illegal house arrest of Dr Tabandah.