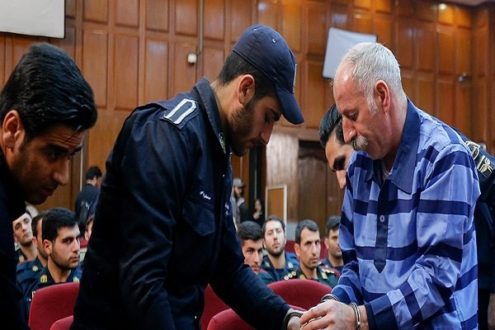 Mr Salas, who is charged with the murder of the three police officers, received the death sentence today after three consecutive court sessions.

Gholam Hossein Ismaili, the head of the General Court of Tehran, said the death sentence of Mohammad Salas was announced today on 19th of March 2018 by the Tehran Penal Court.

According to Mehr news agency, if the defendant objects to this sentence, the case will be sent to the Supreme Court.

Important to note that Mohammad Salas has denied all of the charges he is convicted for and has spent the majority of his arrest in solitary interrogations without a lawyer. His unjust court has been remarked by the politicians and human rights activist worldwide.

Read more about the persecution of the Gonabadi Sufis in Iran and the unjust sentence of Mohammad Salas: https://english.shabtabnews.com/2018/03/11/the-trial-of-mr-salas-and-an-evil-plot-againstthe-gonabadi-dervishes-and-their-spiritual-head-dr-noor-ali-tabandeh/ 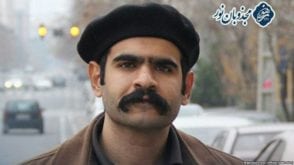