In Iran: Execution Sentence for Providing a Dissident Party with Food and Shelter

Iran Human Rights –  Hedayat Abdollahpour is sentenced to death on the charge of providing shelter and food as well as spreading propaganda. 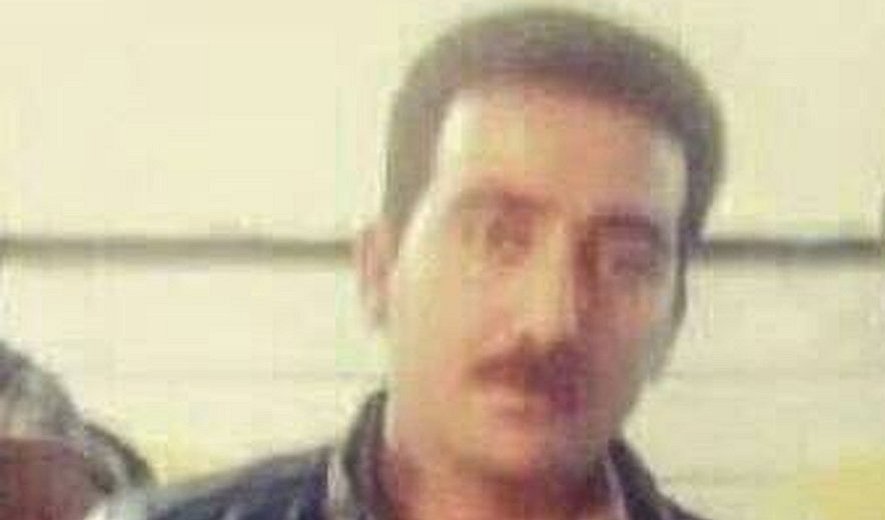 According to a close source, a few days ago, Hedayat Abdollahpour was sentenced to death once again. First, he was arrested on June 15, 2016, along with six other people. They were charged with providing the Kurdish Democratic Party of Iran (KDPI) with food and shelter. However, their relatives refuted the accusations and claimed that the Revolutionary Guards makes up these accusations to intimidate local Kurds.

In 2016, Hedayat Abdollahpour was sentenced to death, and the other co-respondents were sentenced to 10 to 25 years in prison by the Revolutionary Court of Urmia.

“During the time Hedayat has been in custody in the Ministry of Intelligence in Urmia, he lost his hearing in one ear under torture, and he has been hurt physically and mentally. He’s been under torture the whole time, but he is innocent. Our son never collaborated with the democrat party,” Told Abubakr Abdollahpour, Hedayat’s father, to Iran Human Rights (IHR).

A few months later, Hedayat’s case was sent to Branch 47 of the Supreme Court, and they recalled the judgement.

Hedayat’s father says, “The Supreme Court objected because the defendant didn’t confess to anything that showed his involvement with the KDPI and there was no evidence proving his participation in the conflict.”

The case was sent to Branch 2 of the Revolutionary Court of Urmia again, but two judges issued a death sentence again. This time, for providing food and shelter as well as spreading propaganda behalf of the KDPI. The verdict also counts Hedayat as a KDPI member, which his family strongly deny a possible membership.

Hedayat’s father continues: “We proclaim that our son has never participated in this conflict and has never helped the KDPI. But the authorities of the Ministry of Intelligence in Urmia and the court do not care. They know he is innocent, but they want to execute him to intimidate people in our city.”

The father added: “As Hedayat Abdollahpour’s family, we demand a fair and legal trial and ask the regime not to let the Revolutionary Guards or the Ministry of Intelligence to get involved in the legal proceedings. Let Hedayat defend himself so that the court can issue a correct verdict. Don’t let the Revolutionary Guards force the court to issue a death sentence for our son.”