“In recent days, enemies of Iran used different tools, including cash, weapons, politics and intelligence apparatus to create troubles for the Islamic Republic,” Ayatollah Ali Khamenei said in a statement shown on state television and in a post on his official website. Khameei said he would address the nation about the recent events “when the time is right.”

Iranian state television said Tuesday another nine people were killed overnight during anti-government protests, raising the overall death toll to more than 20 killed since the demonstrations against economic conditions in the country began late last week.

According to the report, six people were killed at a police station in the town of Qahdarijan in clashes that began as rioters tried to steal guns.

In Najafabad, state media said a police officer was killed.

“The government will show no tolerance for those who damage public properties, violate public order and create unrest in the society,” he said.

Hundreds of demonstrators have been arrested since the protests began Thursday in Mashhad before spreading to other parts of the country.

Those rallying against the government are upset with economic difficulties such as high unemployment and rising food prices.

Hussein Banai, an assistant professor at Indiana University, told VOA economic hardship and uneven wealth distribution have been a part of Iran since its 1979 revolution, but that now there are extra factors helping drive the protests.

“What is different this time around is the conspicuous way in which senior members of the regime are basically spending the public money, or the newly released money after the sanctions were lifted, on causes that are not at all to the benefit of the average person in Iran, but rather furthering the geopolitical interests of the regime in the region be it in Yemen or in Syria, or spending it on further fortifying their kind of uneven concentrations of power,” Banai said.

He added that in the past protests have been led by students, academics and activists, but now those demonstrating are the working classes doing so in a less organized way.

In a speech to parliamentary leaders, Rouhani lashed out at foreign countries, including the United States, Israel and Saudi Arabia, for allegedly fomenting unrest in Iran.

“Our progress and success in the world of politics and against the U.S. and the Zionist regime was not bearable to them,” he said, while singling out Saudi Arabia for saying it “will create problems in Tehran.”

Turkey’s Foreign Ministry said Tuesday it hopes foreign interventions will be avoided, and that it is concerned about the reported casualties. The ministry statement said violence and “provocations” should be avoided.

U.S. President Donald Trump expressed support for the protests in a Twitter comment Monday, saying it is “time for change” in Iran. 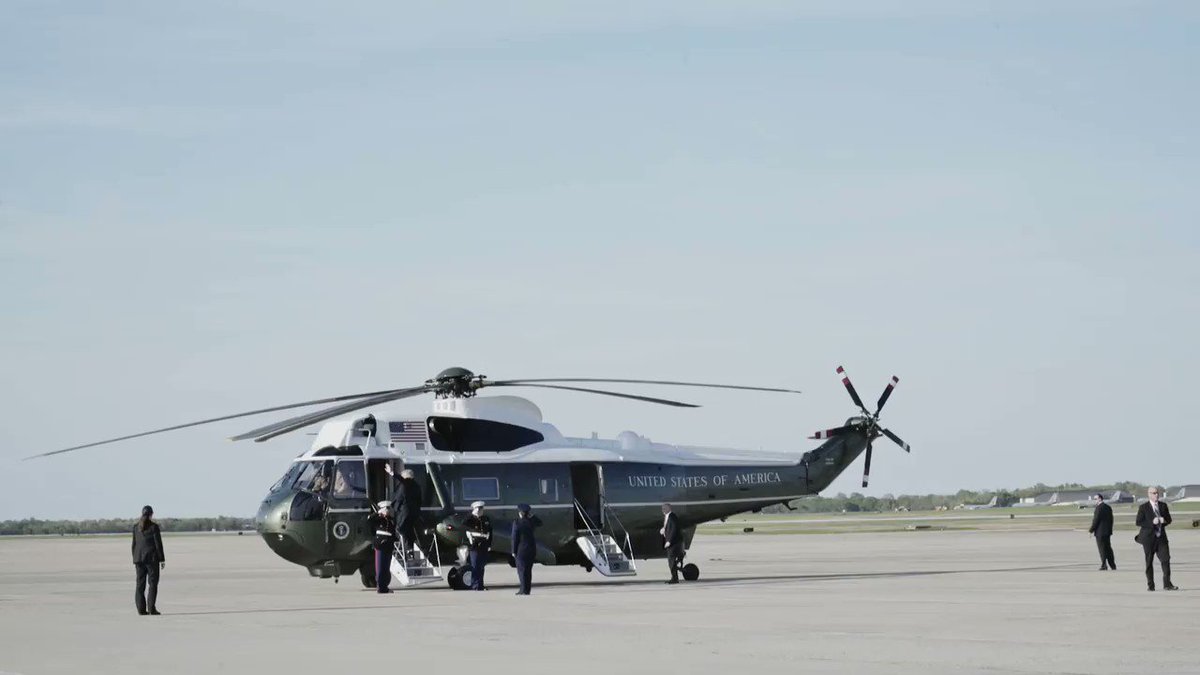 What a year it’s been, and we’re just getting started. Together, we are MAKING AMERICA GREAT AGAIN! Happy New Year!!

“Iran is failing at every level despite the terrible deal made with them by the Obama Administration. The great Iranian people have been repressed for many years. They are hungry for food & for freedom. Along with human rights, the wealth of Iran is being looted,” Trump said.

Israeli Prime Minister Benjamin Netanyahu called the protesters “brave” and “heroic,” while wishing them “success in their noble quest for freedom.” 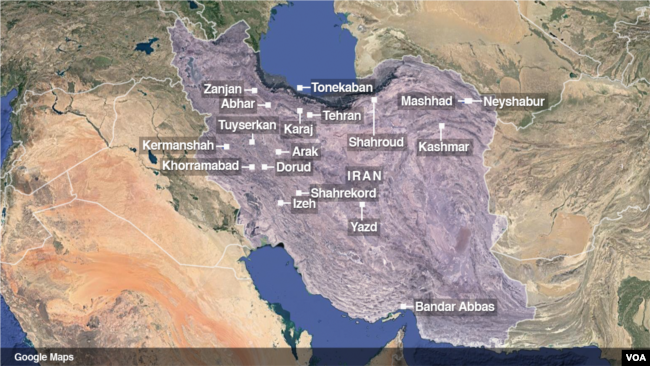 British Foreign Secretary Boris Johnson said his government regrets “the loss of life that has occurred in the protests” and called on all parties to refrain from violence.

“We believe that there should be meaningful debate about the legitimate and important issues the protesters are raising and we look to the Iranian authorities to permit this,” Johnson said.

Rouhani minimized the unrest, saying, “This is nothing.”

“Our nation will deal with this minority who chant slogans against the law and people’s wishes, and insult the sanctities and values of the revolution,” the Iranian president said. “The people are absolutely free in expressing their criticisms and even protests. But criticism is different to violence and destroying public property.” In this photo released by official website of the office of the Iranian Presidency, President Hassan Rouhani speaks in a cabinet meeting in Tehran, Iran, Sunday, Dec. 31, 2017.

The Trump administration says it is “very concerned” about Tehran blocking Iranians from communicating via social media platforms in a bid to dampen the protests.

Iran blocked access to messaging app Telegram and photo-sharing app Instagram on Sunday, with state media saying the moves were meant to maintain peace. Iranians had been using the apps to communicate about the street demonstrations, the biggest outpouring of public discontent with Iran’s clerical leaders since 2009 protests against the results of a disputed presidential election.