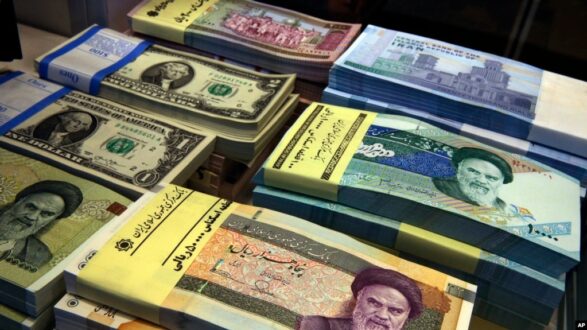 RFL/RE – Iran’s currency fell to a record low against the U.S. dollar amid the country’s increasing isolation and possible new European Union sanctions against the Islamic Revolutionary Guards Corps. The dollar was selling for as much as 447,000 rials on Iran’s unofficial market on January 21 compared with 430,500 the previous day, according to the foreign exchange site Bonbast.com. The rial has lost 29 percent of its value since nationwide protests following the death in police custody of 22-year-old Mahsa Amini on September 16. To read the original story by Reuters, click here.