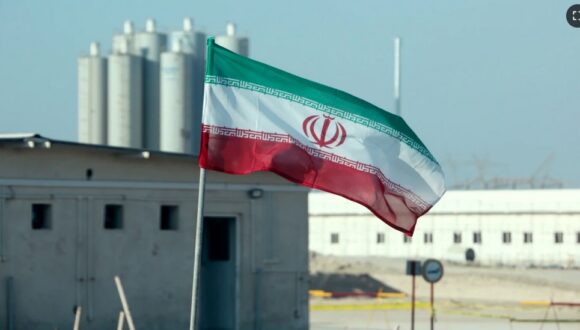 RFL/RE – Iran has begun construction on a new nuclear power plant in the country’s southwest, Iranian state TV announced, amid tensions with the United States over sweeping sanctions imposed after Washington pulled out of the Islamic republic’s nuclear deal with world powers. The new 300-megawatt plant, known as Karoon, will take eight years to build and cost around $2 billion, the country’s state television and radio agency reported on December 3. The plant will be located in the oil-rich Khuzestan Province, near its western border with Iraq, it said. To read the original story from AP, click here.