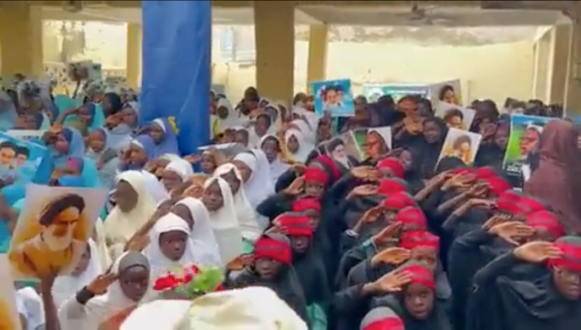 As Iran has been put under economic sanctions by the US and West, they have wasted no time in building other paths of trade over the years. New trade routes to the Far East with Russia, China and India are generally well known but what many have failed to observe is their relations with African countries.

Contrary to former president Rouhani, who focused on repairing relations with the West, current president Raisi is giving his all to increase the Iranian influence in Africa, much like his predecessor president Ahmadinejad. The relationship between Iran and Africa started during the 1950s and grew stronger after the Iranian revolution in 1979 when international sanctions isolated Iran and there was a need for political and economic support. Since then, bilateral agreements have been established in areas of financial trades, diplomatic relations, investments in agriculture, engineering, technology and in particular dealings with countries like Togo, Malawi, Niger and Uganda with great uranium resources that have been essential for Iran’s nuclear program. Through these relations Iran is able to gain political muscle by buttering up African countries in their voting against the international community at the UN general assembly and International Atomic Energy Agency with regards to Iranian interests.

However, none of these strategies are as worrying as the primary agenda of the Iranian regime, that is, their expansion of extremist views and terrorist activities. Nigerian children chanting in Persian and holding up pictures of Khomeini might seem surprising but it should not be. Even though Iran stresses that the relation between these countries is based on historical and cultural aspects from centuries ago, these ties have been made during a few decades and are not nearly as deep rooted as Iranian officials would like to promote it as. Iranian financed so called “cultural centers” or “schools” have been very successful in countries like Nigeria, Mali and Somalia.

As Iran, Turkey and Saudi Arabia are expanding their interests and regional disputes on African expense the West might overlook the differences in these interests. Iran stands out from these extra-regional actors with a strong anti-Western and anti-US rhetoric, and the spreading of this ideology is catching on dangerously. As a consequence, the West must realize that Iranian activities are far more extreme in their pursuit of conquering power. While African countries may feel they are gaining benefits from these relations, with mainly economic growth, the reality is that Africa has become a new scenery for the ambitions of geopolitical competitive interests of the Middle East and more importantly a new field of terrorist activity growth.

It will not be long before a new generation of young Nigerians, Somalians, Ghanaians etc. are out there fighting and planning for Iranian interests, interests that are anti-democratic and against human rights at its core. The democratic world will face much hardship if these terror activities are overlooked, as it has done before.