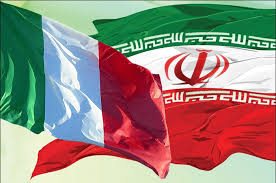 The tournament is being held in Japan from Oct. 1 to 15.

Japan played hosts for this event for the twelfth consecutive time since 1977.

This is the first time since 1989 that FIVB decided not to allocate any spots in the Olympics, due to Japan hosting the 2020 Summer Olympics.