PayvandNews – Iran swept past South Korea in straight sets (25-22, 25-14, 25-18) in the final match of the 2018 Asian Men’s U20 Volleyball Championship on Saturday. Iran and South Korea had already secured their places in the 2019 FIVB Volleyball Men’s U21 World Championship. 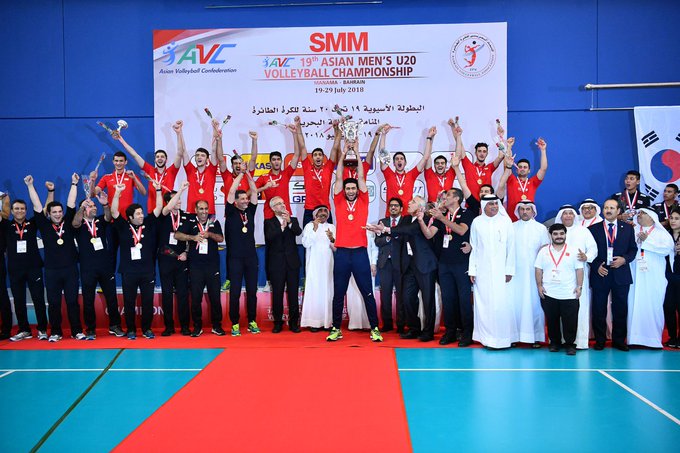 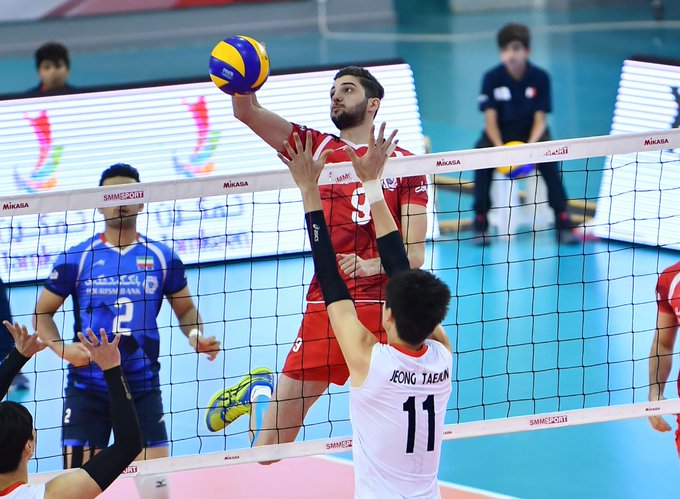 In 2014, Iran advanced to the final showdown in Manama here and beat China for the Asian title. In 2016, China regained the lost pride after avenging the Iranians in the final clash in Kaohsiung, Chinese Taipei. So, this was Iran’s three times in a row for their effort in the final, but nine finals overall.

Amirhossein Esfandiar from Iran was named as the competition’s Most Valuable Player. 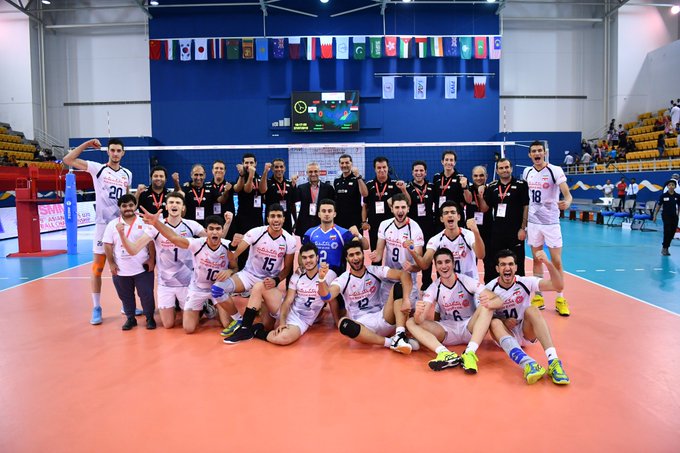