RFL/RE – Republican leaders in the U.S. Congress late on July 26 said they had reached an agreement clearing the way for final action on a bill that would impose new sanctions on Russia and put them into law, while also preventing President Donald Trump from easing punitive measures against Moscow without congressional approval. 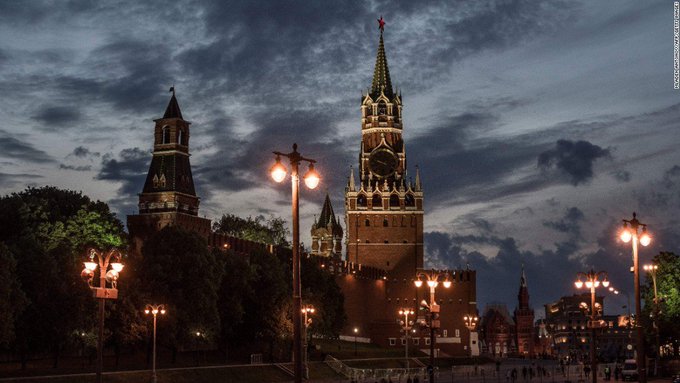 A deal has been reached to send the Russia sanctions bill to Trump’s desk http://cnn.it/2v0Lv6q

The bill was passed nearly unanimously in the House of Representatives on July 25 but encountered resistance in the Senate from legislators who opposed the House’s decision to attach sanctions against North Korea to the Senate’s original bill, which focused exclusively on penalizing Russia and Iran.

“I am glad to announce that we have reached an agreement that will allow us to send sanctions legislation to the president’s desk,” Senate Foreign Relations Committee Chairman Bob Corker, a Republican, said after daylong negotiations with House leaders. It was not immediately clear when the Senate would take up the issue and vote on it.

The bill would introduce new financial sanctions and enshrine into law a series of sanctions imposed by former President Barack Obama over Russia’s alleged meddling in the 2016 U.S. presidential election and its aggression in Ukraine, where Moscow seized the Crimean Peninsula in March 2014 and backs separatists in a war that has killed more than 10,000 people in the country’s east.

The bill also includes a provision opposed by the White House that would require congressional review of any decision by Trump to ease or waive the Russian sanctions. 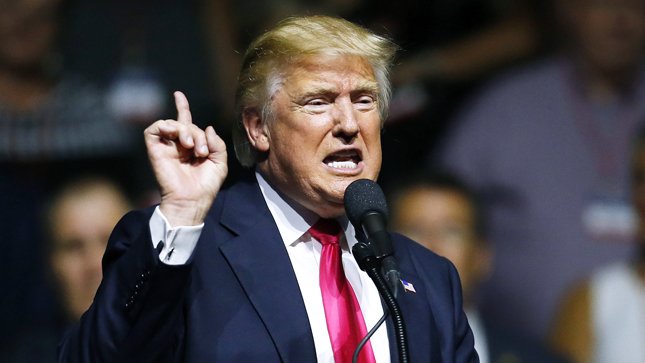 But while the White House sought changes in that provision, it has not said it would veto the bill over it and has expressed overall support for putting strong sanctions on Russia, North Korea, and Iran.

The strong bipartisan support for the legislation in Congress puts pressure on Trump to accept the bill since he could be overridden should he choose to veto it.

Trump’s presidency has been clouded by allegations that Russia meddled in the election on his behalf.

The Justice Department and Congress are conducting separate investigations into Moscow’s alleged interference and whether there was any collusion between Trump’s campaign and Russia.

Russian officials have denied any interference and sharply criticized the bill. Deputy Foreign Minister Sergei Ryabkov said on July 26 that it marked a “step toward the destruction of prospects for [the] normalization of relations” between Washington and Moscow.

Besides sealing into law existing sanctions on Russia, the bill adds sanctions against Moscow for its backing of Syrian President Bashar al-Assad in the country’s six-year civil war that has taken hundreds of thousands of lives.

The bill’s sanctions on North Korea would bar ships owned by Pyongyang or by countries that refuse to comply with UN sanctions against North Korea from operating in American waters or docking at U.S. ports. Goods produced by North Korea’s forced labor would be prohibited from entering the United States.

The sanctions against Iran would impose mandatory penalties on people involved in Iran’s ballistic missile program and anyone who does business with them. The measure would designate the Islamic Revolutionary Guard Corps as a terrorist organization and enforce an arms embargo against Iran.

Iranian President Hassan Rohani on July 26 said the bill violates Tehran’s 2015 nuclear agreement with world powers and his country would respond if it is enacted.

The European Union said on July 26 that it still had concerns about provisions of the bill that could penalize Western companies that do business with Russian energy firms, despite efforts by House leaders to resolve those issues.

“If our concerns are not taken into account sufficiently, we stand ready to act appropriately within a matter of days,” said European Commission President Jean-Claude Juncker. “America first cannot mean that Europe’s interests come last.”

German Economy Minister Brigitte Zypries said on July 27 that the United States “has left the common line it had with Europe for sanctions against Russia,” and that there was a risk that German companies would be harmed.

With reporting by AP, Reuters, Politico, and The New York Times