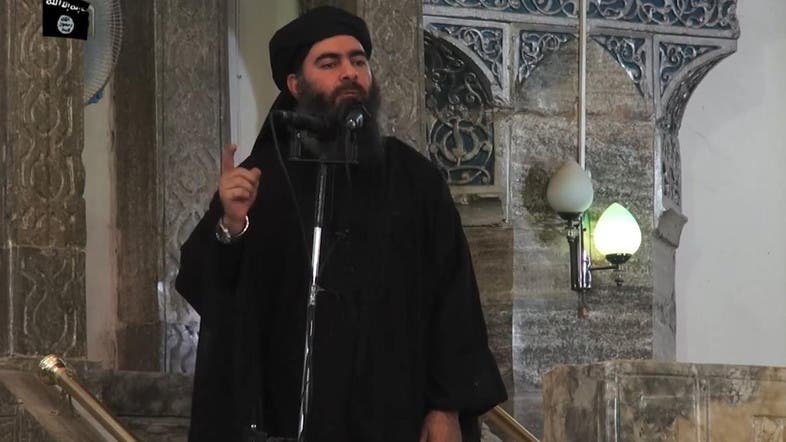 Ali Shirazi, representative to the Quds Forces, told Reuters that “Baghdadi has definitely died,” without getting into the details. A spokesman for the International Coalition against ISIS said that they do not have concrete evidence revealing whether Abu Bakr al-Baghdadi was alive or dead.

Colonel Ryan Dillon added that even if Baghdadi was alive, the coalition would be unable to influence events on the battlefield.

In a press statement from the Pentagon, Dillon said: “We know for sure that if Baghdadi was still alive, he will not be able to influence what is going on now in Raqqa, Mosul, or ISIS in general due to the enduring losses.”

He added that “despite all that, they have no concrete evidence of whether he is alive or dead.” The Russian “Interfax” agency quoted a Russian senator saying that “the likelihood that ISIS leader Baghdadi has been killed is close to 100 percent.”

The agency quoted Ozerov saying: “I think this information is close to 100 percent. The Islamic State has still not shown him anywhere, which also adds to our confidence that al-Baghdadi has been killed.”