Will the US take action against Qassem Soleimani’s Aleppo visit?

Al-Arabia – The US State Department said on Monday that top Iranian commander Qassem Soleimani’s visit to Syria’s besieged city of Aleppo this week violated UN Security Council resolutions regarding the nuclear deal, but said the US would not lay out steps to address the behavior. 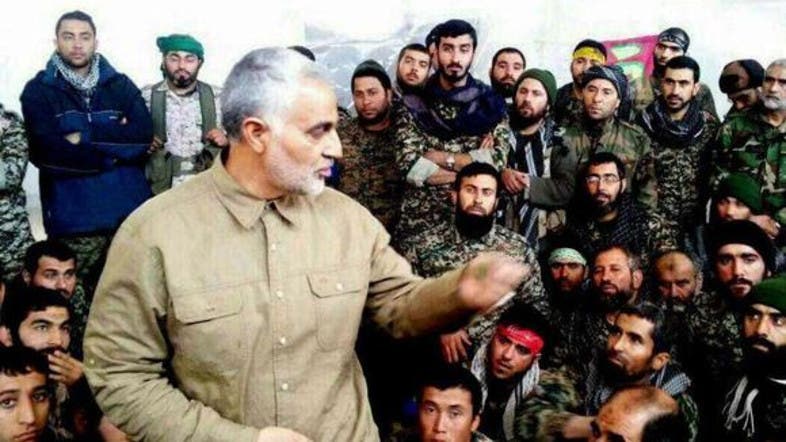 “We do intend to consult with our partners on the security council about how to address our concerns with this,” State Department Spokesman John Kirby said during a press briefing.
“We’ve long said that Iran needs to choose whether it’s going to play a positive role in helping peacefully resolve conflicts, such as in Syria, or whether it will choose to prolong them. And you’re absolutely right, his travel was a violation.
“He’s one of the designated individuals. No exemption to the travel ban was sought, and so it does constitute a violation of UNSCR 2231. As I said, we will – we fully anticipate bringing this up inside the council.”
The visit by Soleimani, who is head of Iran’s elite Quds Force, follows the mass evacuation of East Aleppo’s residents, after a four-month siege by regime forces backed by Iranian advisers and Tehran-backed militias.