RFL/RE – Iranian authorities have detained a journalist at a reformist publication, local medi…

Iranwire – Iranian singer Shervin Hajipour, who faces possible prison time for a song that has…

Blinding As A Weapon : Fearful Protester Shot In Eye Continues Fight For Justice

Iranwire – As IranWire has reported, hundreds of Iranians have sustained severe eye injuries a…

gatestoneinstitute.org – What does an autocrat do when his support base is shaken by popular p…

Iranians in Australia disclose regime harassment of their families in Iran: Report
February 4, 2023

Iranians in Australia disclose regime harassment of their families in Iran: Report

RFL/RE – The United States issued a joint statement with France, the United Kingdom, and Germa…

Iranwire – Jafar Panahi, one of Iran’s best-known filmmakers, was released from prison on bail… 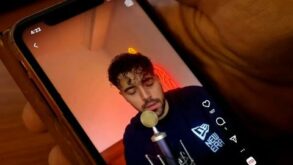 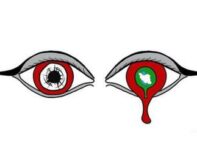 Blinding As A Weapon : Fearful Protester Shot In Eye Continues Fight For Justice 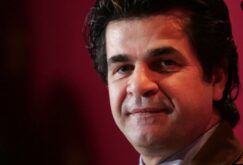 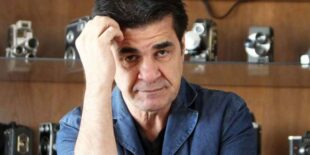 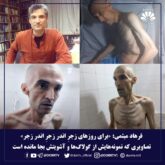 Radiofarda – Iran’s state-run TV has been airing coerced “confessions” since the early 1980s. While nearly all of the confessions broadcast have thus far been from politicians or opposition activists, the latest case stands out, as it involved a sobbing 17-year-old girl swearing she meant no harm to the Islamic Republic when she posted a video of herself on Instagram …

Radiofarda – Javaid Rehman, a British-Pakistani legal scholar, has been appointed as U.N. Special Rapporteur on the Situation of Human Rights in Iran.

REVEALED: Iranian held in Germany over bomb plot is intelligence chief in Vienna

Al-Arabia – Assadollah Assadi, the Iranian regime’s diplomat who was arrested in Germany for masterminding the bombing plot during the meeting of National Council of Resistance of Iran (NCRI) in Paris on June 30, is the Iranian Intelligence station chief in Vienna, sources inside the Iranian regime have revealed. 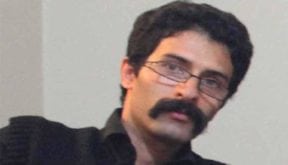 Iran-HRM – Saeed Shirzad imprisoned human rights defender, has been deprived of receiving health care despite being in need of specialized medical care.

Iran-HRM – On the morning of July 8th, prison guards attacked Band 7 – the political prisoners’ section in the central prison of Ardebil. They interrogated and searched all of the prisoners’ belongings and also ruined a part of the ward’s wall.