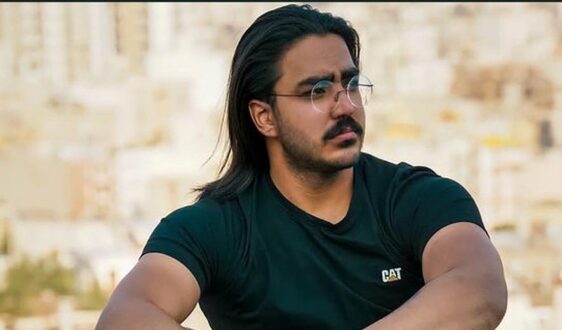 As the Iranian regime is fearing the end drawing closer their expected strategy is to intensify their system of terror in a repressive strategy with the objective of discouraging the uprising of the people. Two young men have thus far been publicly executed following trials that have been severely criticized by the international community. 23-year old Mohsen Shekari and Majidreza Rahnavard both fell victim to the regime’s brutal repression by- as Amnesty International’s Deputy Director for the Middle East and North Africa have described it “sending individuals to the gallows to spread fear and exacting revenge on protesters daring to stand up to the status quo”.

The trials have received much attention and criticism following documented violations of international human rights law including denying defendants their rights to access a lawyer by their own choice, the speedy process of the trials, the right to obtain full access to relevant evidence and overwhelming evidence of defendants being subjected to torture and threats to confess to their charges. The defendants are also heard by notoriously corrupt judges with close ties to the intelligence apparatus and the ruling establishment removing all chances of an independent and impartial inquiry.

Trials of this sort have been conducted by dictatorships throughout history such as the Purge Trials held in the Soviet Union during the late 1930’s. The Purge Trials were based on fabricated evidence presented by the secret police and the defendants’ confessions were extracted from intensive torture and intimidation. The series of trials successfully eliminated the opposition and critics of Joseph Stalin. Similarly, Nazi Germany established a court (People’s Court) in 1934 by order of Hitler which handed out a great number of death sentences, with show trials concluded in less than an hour without any evidence presented and the defense counsel remaining silent during the entire proceedings. This system of terror sentenced over 10,000 people and imposed the death penalty on more than 5000 individuals and after Nazi Germany’s defeat at Stalingrad the People’s Court increased its sentences and became far more brutal in its proceedings.

What’s happening in Iran today is unfortunately a repetition of history and therefore the international community must impose accountability measures on the ruling regime and support the Iranian uprising to prevent these trials from being yet another chapter of cruel human history.