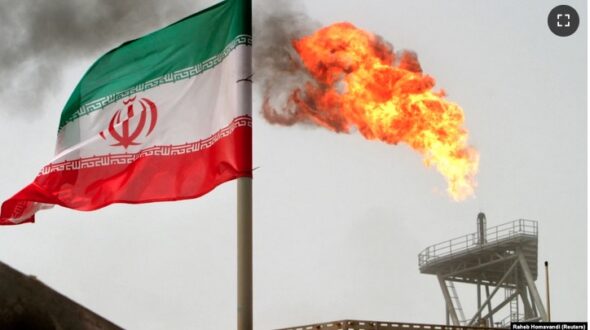 RFL/RE – Iranian oil industry contract workers have warned the government to end its crackdown on protesters or they will strike, a move that could cripple a key sector of the economy.SEE ALSO:Twelfth Night Of Protests In Iran As Professors Join Outcry Over Death Of Woman Arrested For Hijab Violation

“We support the people’s struggles against organized and everyday violence against women and against the poverty and hell that dominates the society,” the Organizing Council of Oil Contract Workers said on September 26.

Iran has been roiled by unrest that has spread to more than 80 cities and towns, including in the northwest, where 22-year-old Mahsa Amini lived before eyewitnesses and family said she was beaten — and later died — after being seized by the morality police in Tehran on September 13.

Labor protests in Iran also have been on the rise in recent months in response to declining living standards and state support as crippling Western sanctions wrack the economy.

The outrage over Amini’s death also has reignited decades-old resentment at the treatment of women by Iran’s religious leadership, including laws forcing women to wear Islamic scarves to cover their heads in public.

The Iran Human Rights Organization said on September 27 that at least 76 people have been killed in anti-government protests across Iran.