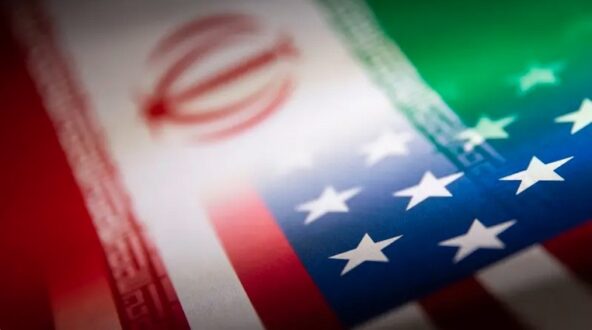 No indication Iran has softened position on nuclear probes, US says Read more:

“In a nutshell, we’ve hit a wall because of Iran’s position,” the official told reporters on the sidelines of the UN General Assembly.

“There’s been nothing this week that has indicated they are prepared to change,” the official said. “What we’ve seen is a doubling down on their position.”

The Iranians refuse to negotiate directly with the United States, and did not meet with US Special Envoy for Iran Robert Malley this week. But they did hold other meetings with key players to the nuclear accord, known as the Joint Comprehensive Plan of Action (JCPOA).

He also met with his Swiss counterpart, Ignazio Cassis, on the sidelines of the UN General Assembly for a discussion that included the JCPOA. As the US “protecting power” in Iran, Switzerland has previously helped facilitate the release of American citizens held in the country.

Raisi’s meetings came as efforts to revive the tattered nuclear pact have reached a stalemate. Iran has demanded that the UN nuclear watchdog, known as the International Atomic Energy Agency, close its probes into uranium traces discovered at three of Iran’s undeclared nuclear sites. The IAEA has said it won’t do so without “technically credible” explanations from Tehran.

On Thursday, the senior State Department official said Iran’s demand of the IAEA is the biggest obstacle to getting a deal done, but that the United States would not put pressure on the UN watchdog to close its years-old investigation.

“They’re asking us and European countries to put pressure on the IAEA and its director-general to close these probes, something we will not do,” the official said.

Another sticking point in the talks has been Iran’s demand for a guarantee that future presidents won’t exit the nuclear deal, as former President Donald Trump did in 2018. The Biden administration says it cannot legally tie the hands of a future president.

The official said Thursday that Iran raises the issue of guarantees periodically in the talks, but it is not a current demand.