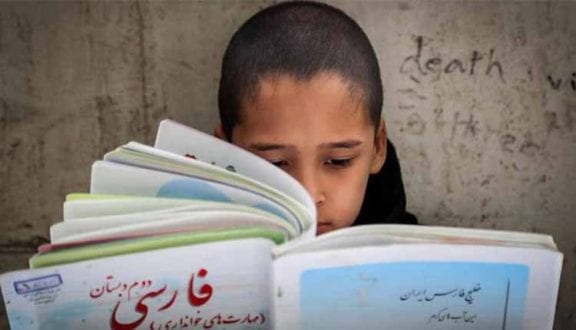 Iranwire – The secretary-general of Iran’s National Organization for Development of Exceptional Talents (NODET) has said at least 82 out of its 86 young Olympiad medalists, winners of international contests in such fields as science, literature, computing and chess, have since left their country of birth.

“We have seen a great deal of emigration over the years,” Safdar Zareh Hosseinabadi, secretary-general of the Iranian Talent Association, told Rokna news agency. “Those who receive medals go on to think about emigrating not because of the attractions abroad, but because of the lack of attention [paid to them] in this country.”

By means of a case study, he went on: “A few years ago, we were introduced to a little girl from the Khorasan Square area of Tehran, whose family did not have enough money to pay her education and even wanted to marry her off at a young age. But after her introduction to us, she went on to obtain high scores in the Olympiads. Then she emigrated, and changed her destiny forever.”

The NODET has around 65,000 members, mostly secondary school-aged youngsters who have been assessed as gifted and talented and thus been afforded a place at schools for “exceptional” pupils. Of the 86 who had won medals at Olympiads, Hosseinabadi said, “82 or 83” had subsequently left Iran.

It is worth mentioning that at least two of the remaining five or six, physics and IT champions Amir Hossein Moradi and Ali Younesi, are not currently able to leave Iran due to being in prison on trumped-up political charges.

The phenomenon of Iran’s “brain drain” has been a largely unspoken cause for panic across many arms of government. Elite students, athletes, medical practitioners and artists have left the country in successive waves ever since the 1979 Islamic Revolution. In 2020 alone, the then-Minister of Science confirmed, about 900 university professors had left Iran. The reformist sociologist Abbas Abdi has said that according to his own research, the rate of emigration by skilled professionals has tripled since 2018.