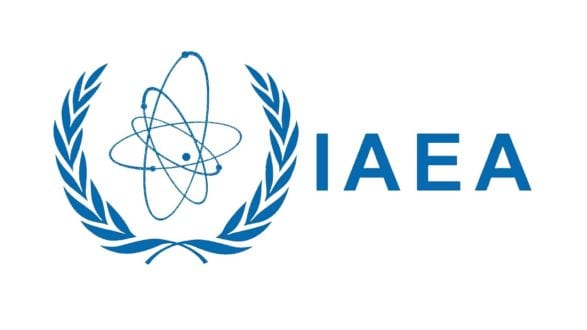 The ministry said in a statement on June 16 that the negotiations had become more difficult, and “this means courageous decisions are needed, which will have to be taken quickly, because we all share the opinion that time is on no one’s side.”

The statement followed comments by UN nuclear agency chief Rafael Grossi, who indicated there was no prospect of a deal until a new Iranian government takes office.

“Everyone knows that, at this point, it will be necessary to wait for the new Iranian government,” Grossi said in an interview with Italian daily La Repubblica, responding to a question about what stage negotiations on the deal were at.

Grossi, director-general of the International Atomic Energy Agency (IAEA), appeared to be referring to Iran’s presidential election on June 18 and the naming of a new cabinet by mid-August.

“The discussions that have been going on for weeks have dealt with very complex and delicate technical questions, but what is needed is the political will of the parties,” Grossi said.

The IAEA does not take any direct part in the negotiations but has been called on to verify any nuclear steps agreed in the talks, which aim to create a road map for Washington to lift its sanctions on Iran and Tehran to reinstate restrictions on its nuclear program.

U.S. President Joe Biden has indicated a willingness to rejoin the agreement once Washington is certain that Tehran is willing to respect its commitments.

The expected victory of ultraconservative judiciary chief Ebrahim Raisi in Iran’s presidential election could add a new complication to the negotiations, even if Supreme Leader Ayatollah Ali Khamenei has always had the final say on the issue.

Raisi has been regarded as the clear favorite since rivals, including conservative figures, were disqualified in preelection vetting by the Guardians Council.

Three other candidates — a reformist and two hard-liners — dropped out of Iran’s presidential election on June 16, leaving just four.

With reporting by AFP and Reuters