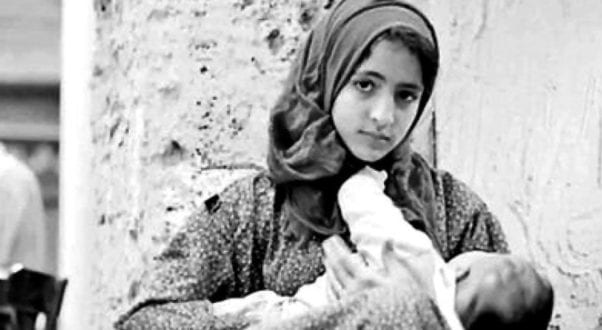 Iranwire – Official figures in Iran reveal that 364 babies were born to girls under the age of 15 in the year 2020.

In its latest report, the Statistical Center of Iran also recorded 17,823 births to mothers between the ages of 15 and 19 in the same period.

The report also published figures for child marriages, stating that the number of marriages rose by 23 percent compared to the first quarter of the year. It stated that 9,058 marriages took place during the summer of 2020.

Every 24 hours, the report states, 100 marriages involving children under the age of 15 are registered in Iran.

In the previous year, the Statistical Center recorded 16,017 registered marriages of girls aged between 10 to 14 during the spring and summer, which increased to 16,381 in the first six months of 2020, indicating a 2 percent increase in the number of girls married in this age range.

Article 1041 of the Iranian Civil Code states that the marriage of girls under the age of 13 and boys under the age of 15 is conditional on “observance of expediency at the discretion of a competent court” — a condition that seems to have had little effect in curbing the crisis of girls marrying before reaching the technical legal age.

Although some studies show that economic factors contribute to practice of child marriage, others indicate that child marriage rates in poorer regions of Iran are not necessarily higher than in other provinces.