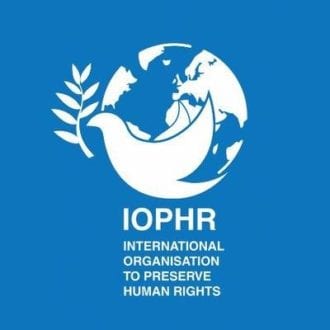 Shabtabnews – The International Organisation to preserve Human Rights (IOPHR), warns all security agencies in Europe, especially in France about the activities of Iranian regime’s agents.

In the statement, “urges all European security agencies, especially those in France, to significantly increase their security measures in this regard. Especially, given the clandestine, and undeniable historical record of the Iranian regime for exploiting diplomatic immunity around the world, for terrorist activities, or other crimes such as assassinations!”

IOPHR also in its statement produced list of activities which have been recorded, and linked to agents affiliated with the Iranian Embassy in Paris, in which they were either directly, or indirectly involved over last few decades.

Finally in its statement IOPHR urged the European authorities to put an end to destructive, and terrorist activities of the ruling regime in Iran on European soil, by imposing rigid diplomatic sanctions on Iranian embassies throughout Europe.

For the full statement see below link: