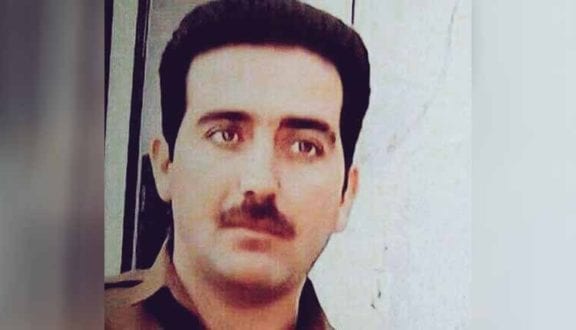 UN human rights experts today expressed outrage at reports of Iran’s secret execution of Hedayat Abdollahpour, a member of the Kurdish minority in the country.

The execution reportedly took place on 11 May in a military base in Oshnavieh, West Azerbaijan Province.

“We condemn the execution of Hedayat Abdollahpour in the strongest terms,” the independent experts said. “Any death sentence undertaken in contravention of a State’s obligations under international law is tantamount to arbitrary execution and hence unlawful. The fact that the execution took place in secret after an enforced disappearance is an additional aggravating factor.”

Abdollahpour was sentenced to death in 2017 for allegedly “taking up arms against the state” during an armed clash between the Islamic Revolutionary Guards Corps (IRGC) and members of the Democratic Party of Iranian Kurdistan (DPIK) in 2016. Abdollahpour was convicted despite claims that his confession was extracted through torture and his denial of being a DPIK member.

The Supreme Court ordered a retrial due to lack of evidence, on the basis that Abdollahpour was not in possession of weapons nor in the area at the time of the clash, but he was sentenced to death again on 18 January 2018.

On 9 May 2020, Abdollahpour was reportedly transferred from his prison cell to an undisclosed location. On 10 June, despite assurances by other authorities that he was still alive, the Centre for the Implementation of Sentences orally informed individuals associated with Abdollahpour that he had been executed. The death certificate, made available on 24 June, stated the cause of death as “collisions with hard or sharp objects”.

The experts said that the concerns they raised with Iranian authorities on 15 May and 17 June about Abdollahpour’s alleged enforced disappearance and secret execution remained unanswered. The authorities have provided no official information about the execution and the location of Abdollahpour’s body remains undisclosed.

“We regret to note yet again that not even the requirements of domestic law have been followed, and we highlight the extreme pain and anguish that not knowing the fate of their relative inflicts upon the family,” the experts said. “We call on the authorities to return the body to the family and to provide official information about the execution.”

“Mr. Abdollahpour’s execution unfortunately forms part a broader pattern of arrest, enforced disappearances and secret execution of political prisoners, in particular members of ethnic minority groups. We call on Iranian authorities to end the cycle of responding to dissent with violence,” the experts said.