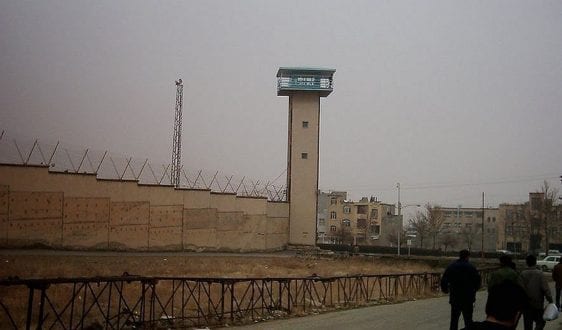 Iran: 10 Prisoners Scheduled to Be Executed at Rajai-Shahr Prison

Iran Human Rights (IHR) – On Tuesday, January 28, at least 10 death-row prisoners were transferred to the solitary confinement of Rajai-Shahr Prison for execution.

According to IHR sources, on Tuesday, January 28, at least 10 prisoners were transferred to the solitary confinement of Rajai-Shahr prison in the Iranian city of Karaj.

Most of the prisoners are sentenced to death for murder charges. If they cannot win the plaintiffs’ consent, they will be executed on Wednesday. According to the Iranian Islamic Penal Code (IPC) murder is punishable by qisas which means “retribution in kind” or retaliation. In this way, the State effectively puts the responsibility of the death sentence for murder on the shoulders of the victim’s family. In qisas cases, the plaintiff has the possibility to forgive or demand diya (blood money).

In 2019, most of the executions in Iran were carried out for murder charges.

There is a lack of a classification of murder by degree in Iran which results in issuing a death sentence for any kind of murder regardless of intensity and intent.