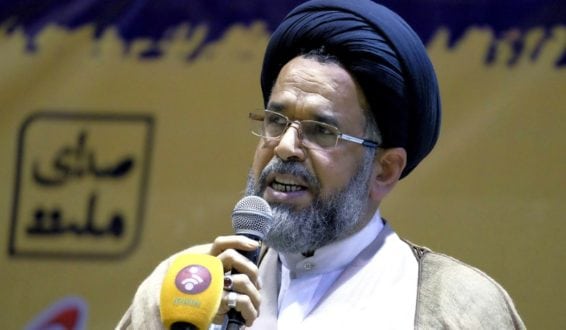 Iran says it arrested eight with CIA links during unrest

“These elements had received CIA-funded training in various countries under the cover of becoming citizen-journalists,” IRNA quoted the Intelligence Ministry as saying.

“Six were arrested while attending the riots and carrying out (CIA) orders and two while trying to … send information abroad.”Last Update: Wednesday, 27 November 2019 KSA 19:22 – GMT 16:22