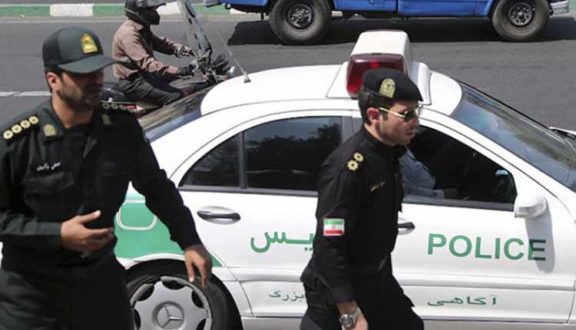 Radiofarda – The head of Iran’s cyberspace police says he is going to set up a branch at the Department of Environment (DoE) to combat environmental crimes and animal abuse.

“We are seriously investigating and dealing with animal abuse cases so that the cyber police immediately observe all videos related to animal abuse,” Iran’s official news agency, IRNA, cited Vahid Majid as saying on October 19.

“We treat criminals by the penalties provided in the law on illegal hunting and animal cruelty,” he noted.

However, Islamic Revolutionary Guards Corps (IRGC) Second Brigadier General Majid stopped short of explaining why combatting environmental crimes and preventing animal cruelty required setting up a branch of the police at the DoE.

The DoE and its head, Deputy President Isa Kalantari, have not yet reacted to the IRGC general’s comment.

Earlier, videos circulated on social media showing animals being abused had triggered a barrage of criticism and calls for the Iranian authorities to step in and end the cruelty.

People were horrified to see chained dogs mercilessly dragged along the streets of different cities in Iran, while the police forces did nothing.