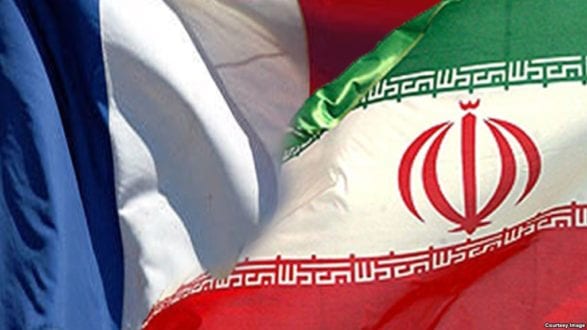 RFL/RE – French newspaper Le Figaro and Reuters have reported that Tehran has since the summer been incarcerating Roland Marchal, a senior researcher from Science-Po university.

Both news outlets reported the detention on October 16, a situation that could complicate French President Emmanuel Macron’s efforts to ease tensions between the United States and Iran.

The French researcher is a colleague of dual French and Iranian citizen Fariba Adelkhah, who has been held in Iran since June.

Earlier this month Tehran said the 60-year-old anthropologist’s detention was an internal affair.

Le Figaro reported that it spoke to a person close to Marchal who said the researcher has been transferred to a standard prison and was seen by French diplomats.

Macron has been trying to defuse U.S.-Iranian tensions in a standoff over Tehran’s 2015 nuclear deal from which U.S. President Donald Trump unilaterally withdrew last year reimposing sanctions on the country’s oil and financial industries.

Based on reporting by Reuters and Le Figaro