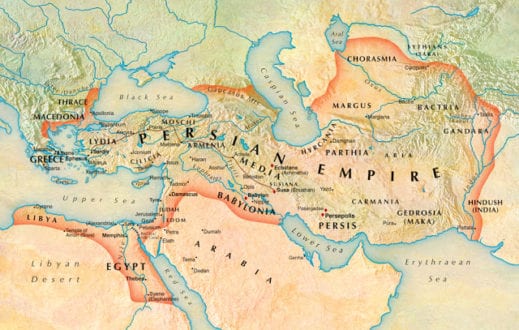 The land of minorities

In an effort to grasp the extent of human rights violations in Iran, it is almost impossible, not to come across the numerous groups of minorities in the country.

With its 80 million people approximately 50-60% comprise of Persians, leaving around 40-50% of the Iranian population belonging to an ethnic minority group. These numbers are to compare with 30% in Turkey and 20% in Germany belonging to an ethnic minority, or 40% in the third most populous country in the world; the USA, with its 329 million people.

However, these figures are merely an estimation, since the Iranian government have not collected data on ethnicity or language for the last four decades. In fact, the last time any sort of statistics was gathered, was in 1976, prior to the revolution.

The main religion in Iran is Islam, 90% are Shia Muslims and an estimated 9% are Sunni Muslims. Other religious groups include Christians, Bahai’s, Zoroastrians, Jews Mandaeans and Sufis.

The official language is Persian, other languages include Azeri, other Turkic dialects, Kurdish, Gilaki, Mazandarani, Luri, Baluchi and Arabic.

Ever since the Pahlavi dynasty, the mission of the Iranian authorities has been to reshape Iran into a more homogeneous society, both in an ethnic and religious sense, a sort of nationalist idea of a rising Persian Empire. Minorities in the country have of course been blocking this idea and the persecution of minority groups in Iran have advanced immensely during the years and accelerated under the ultra-conservative presidency of Mahmoud Ahmadinejad.

It is quite clear that Iran is a country colored by a vast composition of different ethnicities, languages, religions and cultures. These minorities have contributed extraordinarily to the Iranian culture and one might expect that the authorities would cherish their invaluable contribution to their country’s culture and history. Instead we find repeated reports of these groups facing discrimination, marginalization and severe persecution at every level of society, most evidently, within the legal system.

When they are met with international criticism regarding the repetitive violation of human rights against minorities, the Iranian authorities tend to diminish the issue by referring to it as an insignificant problem, since it affects a minor part of the population. Simply disregarding the fact that the very essence of human rights in a country starts with the protection of minorities and in Iran’s case brushing the problems off as minor is ridiculous when minorities make up half of the country’s population.