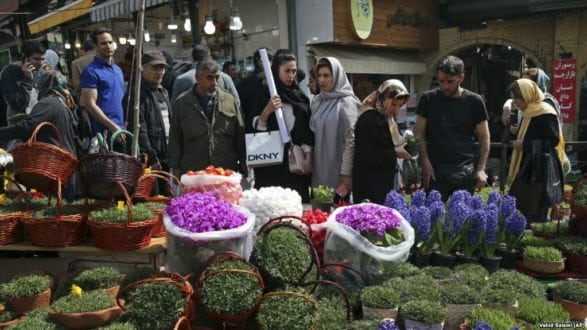 Radiofarda – Iran’s Intelligence Ministry says it has arrested 9 ring-leaders of a gold smuggling gang in the country’s Western-Azarbaijan Province.

Quoting Intelligence Ministry officials, Fars news agency reported on Tuesday April 30 that the gang has smuggled 617 billion tumans [roughly $146 million at the official government rate] worth of gold and silver into Iran.

The price of gold has been unusually high in Iran since May 2018 when the country’s economic crisis worsened following the U.S. pull-out from the nuclear deal with Iran.

The statement issued by the ministry says some of these ring-leaders have been linked to officials at supervision and inspection offices, adding that they smuggled gold via official border checkpoints.

The statement added that individuals in a neighboring country collaborated with the Iranian gangs.

Although the ministry did not name the neighboring country, it appears that it was alluding to Turkey.