Radiofarda – Not many details about Iran’s budget bill for the next year, presented to the parliament on December 25, have been publicly released.

However, a few key points about Iran’s defense budget for the next year were leaked the day after President Hassan Rouhani presented the bill amid heckling and protests by a group of hard-line MPs.

Many Iranians on social media, mainly regime supporters, protested against what they called “a dramatic decline” in Iran’s military budget.

Iran’s defense budget covers spending for the army, the IRGC, the Basij, the Defense Ministry, and the Joint Staff of the Armed Forces.

In a series of tweets on December 25, Hossein Dalirian, editor of the IRGC-linked Tasnim news agency’s defense desk, presented details about next year’s defense budget that while indicating a decline in the budget of the Iranian Army the budget allocated to the Islamic Revolutionary Guards Corps (IRGC) has been increased. 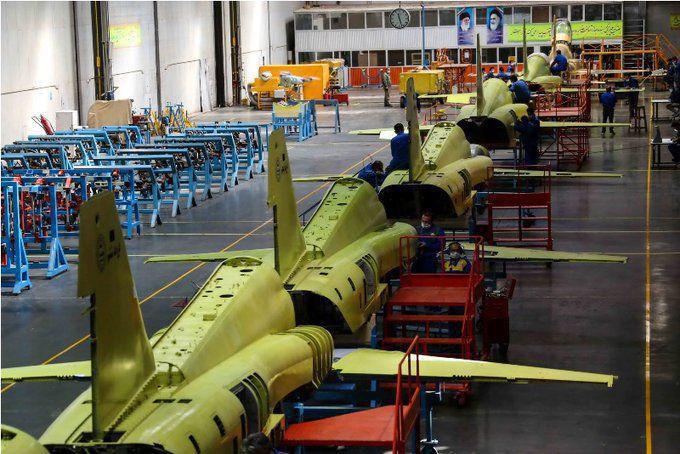 In one tweet, Dalirian, a reliable source in the past, wrote that the budget allocated to “preserving production capacity of defense industries” for the next year has been reduced to nearly 4 trillion rials from the current year’s 7 trillion rials. By the new official exchange rate in the budget, these amounts would translate into roughly $70 million and $120 million respectively.

The IRGC’s overall budget was increased from 202 trillion to 255 trillion rials or $4.7 billion.

This comes while the budget for Iran’s conventional army (Artesh) was decreased to 102 trillion rials from the current year’s 111 trillion rials,or less than half of the ITGC budget, Dalirian tweeted. 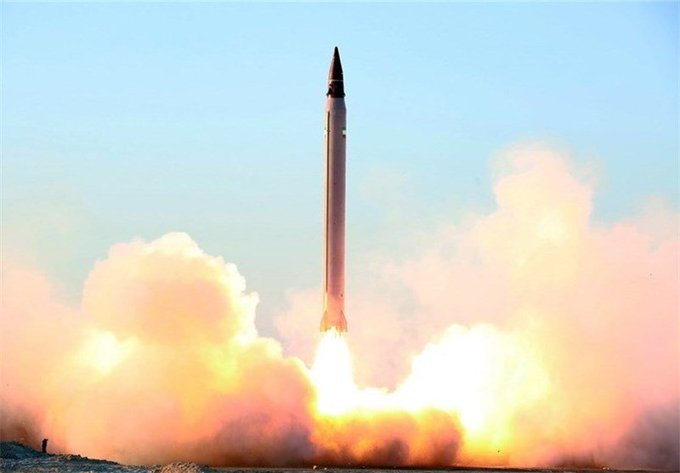 At the same time, there has been a decline in the Joint Staff of the Iranian Armed Forces budget from this year’s 29 trillion rials to 4 trillion rials for next year, from what appears to be a draconian cut.

In the intelligence sector, the budget for the Intelligence Ministry’s foreign intelligence has been doubled. It has been increased from 400 billion to 800 billion rials, or about $14 million Dalirian wrote.

Of course, the IRGC has its own vast intelligence organization with a separate budget.

All of the items in the budget bill might be changed or amended during the coming weeks as the parliament debates the bill.

Iran’s official budget numbers should be taken with a grain of salt, especially when it comes to military and intelligence activities. Given lack of overall transparency, money from various sources can be funneled to clandestine activities.

For example, what Rouhani said while presenting the budget can be as important as the official figures. He mentioned that there might be some additions to the budget from other sources. This could be a veiled reference to withdrawing funds from Iran’s savings.

In January 2018, the Rouhani administration withdrew some $4.8 billion from the National Development Fund to amend the budget allocated to the IRGC and state-controlled broadcaster IRIB.

It could well be that reductions in some military budget line items in the current bill can be later increased with money withdrawn from the special development fund, which is supposed to help ensure the well-being of future generations.