Iran-HRM – Prison sentence against the vice-President of the Syndicate of Workers of Tehran and Suburbs Bus Company, Ebrahim Madadi was upheld by Tehran’s Appeals Court. 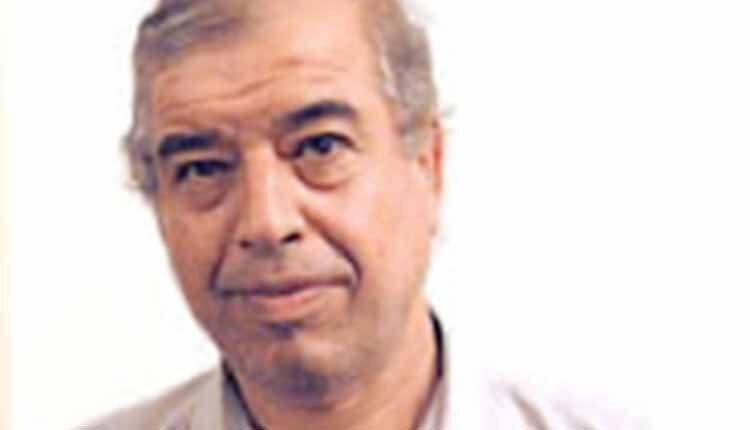 The UWTSBC member was sentenced to five years and three months behind bars by the 26th Branch of Tehran Revolutionary Court headed by judge Ahmadzadeh in August 2016.
Madadi has been detained several times in connection of his trade union activists, most recently having served a prison term from 2009 to 2012.
According to Mohammad Saleh Nikbakht, Madadi’s attorney, he has been sentenced to prison on charges relating to his trade union activists.
60 year old Ebrahim Madadi, suffers from various illnesses such as diabetes and prostate problems, and has been kept in Rajaei Shahr Prison without medical care.
“This labor activist is not able to withstand imprisonment because of multiple illnesses and it will cause him many problems,” Saleh Nikbakht said.
Several senior members of the Tehran Bus Drivers’ Union, including Reza Shahabi and Davoud Razavi, have been previously imprisoned for their peaceful activism.
According to Article 27 of Iran’s Constitution, “Public gatherings and marches may be freely held, provided that arms are not carried and that they are not detrimental to the fundamental principles of Islam.”
Article 149 of the Labor Law meanwhile requires employers to support employee-housing cooperatives.
Independent labor unions are banned in Iran, strikers are often fired and risk being detained, and labor leaders face long prison sentences on trumped up national security charges.