Al-Arabia – In a new development regarding Denmark’s move to recall its ambassador to Iran, it has been revealed that a foiled attack was targeting the leader of the “Arab Struggle Movement for the Liberation of Ahwaz” who is residing in the Scandinavian country. 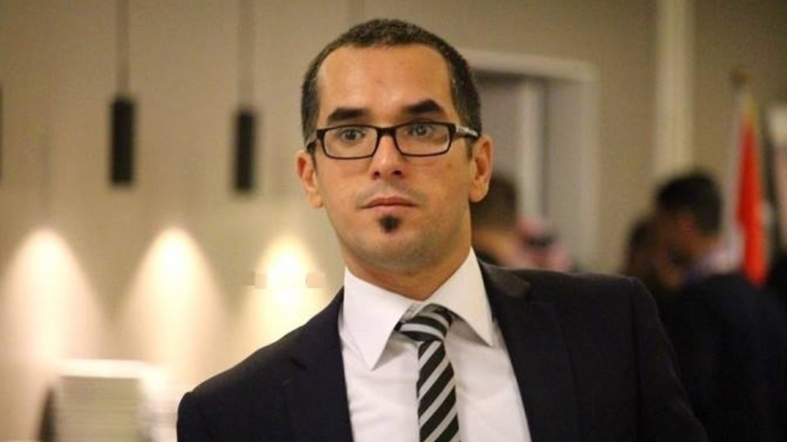 In an interview with Al Arabiya English the spokesman of the “Arab Struggle Movement for the Liberation of Ahwaz” Yaquob Hurr al-Tisteri said that the Danish security authorities thwarted an attempt targeting the head of the movement Habib Jaber.

When asked whether this failed plan is a continuation of the plan that led to the assassination of Ahmed Mawla (who was also a leader of the “Struggle Movement”) last year in the Netherlands, al-Tisteri said: “Iran has never stopped its plots against our Arab Ahwazi people and its activists, especially since our cause and the struggle of our people has now escalated considerably, but certainly this will not discourage the movement of the struggle and the rest of our organizations from going forward to lift the injustice and oppression of our people and their right to self-determination.”

The spokesman revealed that they are coordinating with a law firm in the Scandinavian country “to prepare a legal file based on the available information on the role of the Iranian regime in this failed attack to be presented to the Danish judiciary.”

He confirmed during the interview that “Denmark has officially announced that it will move to urge the EU countries to take a common stand against the Iranian regime for its direct role in this thwarted operation,” adding “the Danish security chief also issued a strong warning to the Iranian intelligence services’ reluctance to repeat any attempt of this kind.”

Tisteri concluded by saying that: “The failed operation that was revealed today is a consistent Iranian approach toward the demands of our fair Ahwazi people and the demands of other non-Persian peoples, and once again shows that the Iranian state has no solutions other than terrorism against just demands.”