Iran-HRM – On July 25, 2018, an Iranian court convicted and sentenced Mohammad Sani, a teacher in the city of Bushehr, to 2years behind bars and 74 lashes allegedly in relation to his nonviolent participation in teacher’s protests during 2015. 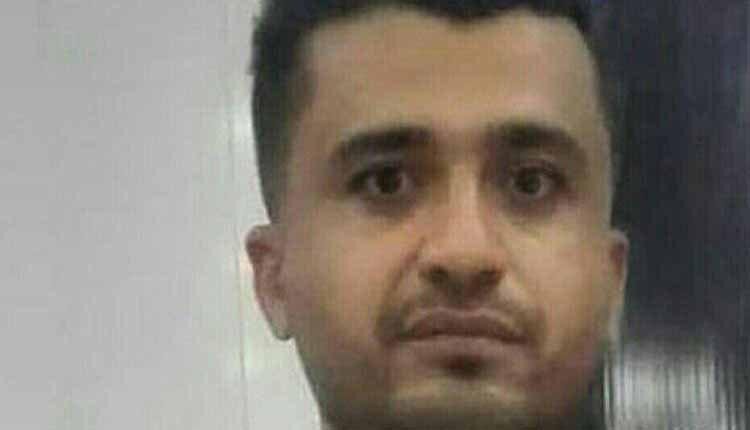 According to an informed source, “the first complainant was the governor of Dashtestan”.

The protests of teachers in Iran have been ongoing for many years. So far, no positive signs have been seen by the government to address their demands. Many of the group’s activists have been imprisoned or fired.

Such incidents have a chilling effect on academic freedom and undermine democratic society generally. State authorities have a responsibility to refrain from arbitrary arrests and prosecutions of scholars for peacefully exercising their internationally recognized right to freedom of assembly. Prosecutions aimed at limiting such activity undermines academic freedom and democratic society generally.