Iran-HRM – Five inmates paid by the authorities attacked the political prisoners on July 29, 2018, with iron bars and bricks at the prison yard of Rajaei Shahr Prison in Karaj. 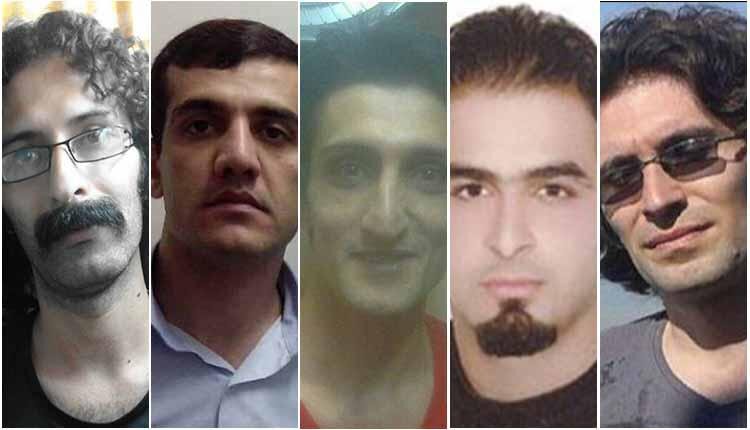 As a result of the attack political prisoners Arash Sadeghi, Zaniyar and Loghman Moradi, and Saeed Shirzad were torn in the back, arms and legs with sharp objects. Ebrahim Firouzi and Houshang Rezaei also suffered severe injuries. The authorities are preventing their transfer to a hospital.
The ringleader of the incited prisoners is an Azerbaijani man, by the name of Salehov imprisoned over ISIS links. The five have been recently taken to the Hall 10 of Ward 4 where political prisoners are held. Reports indicate that authorities plan to provoke dangerous criminals to kill political prisoners.