Radiofarda – A U.S. judge said on Monday an Achaemenid-era (550-330 BC) bas-relief should be returned to Iran, where the object was originally stolen from some 80 years ago. The limestone relief, which depicts a Persian guard, was confiscated in October from the Park Avenue Armory in New York, where it was being offered for sale at an art fair, the New York Times reported. 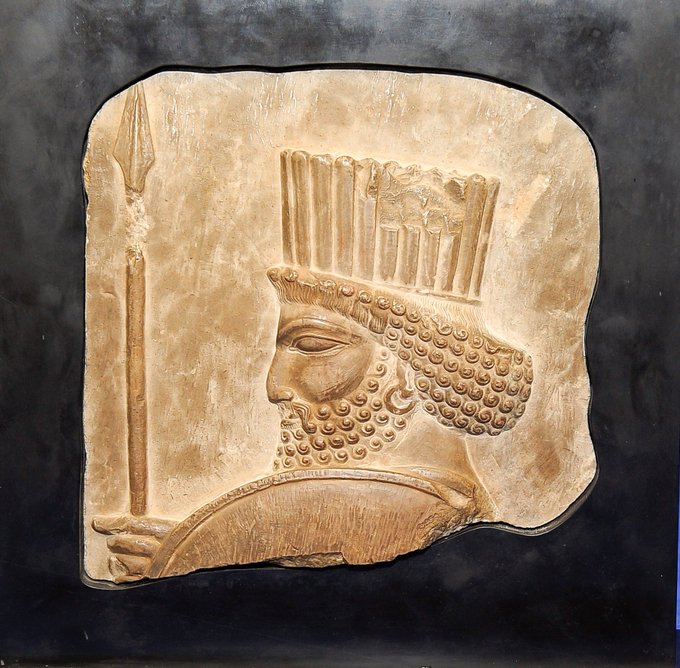 Manhattan District Attorney sent me the pic of the Ancient Persian Limestone that a judge in NY ordered to be sent back to #Iran. It’s 2500 years old with estimated value of $1.2M. Was stolen and taken out of Persepolis close to 80 years ago and ceased when was put on sale in NYC

Investigators have said the item, valued at $1.2 million, was reported stolen from Iran in 1936 and stolen later in 2011 from the Montreal Museum of Fine Arts, to which it had been donated decades earlier.

However, the two London-based owners of the relief, Rupert Wace and Sam Fogg, have claimed they acquired the object legally from the Montreal museum’s insurance company.

Wace and Fogg have pledged to surrender the item, the report added.

The bas-relief is an eight-inch-square piece of carved limestone that was part of a long line of soldiers depicted on a balustrade at the central building on the Persepolis site. It dates to the Achaemenid dynasty – or the First Persian Empire – and experts said it was made sometime between 510 and 330 BC, when Persepolis was sacked by Alexander the Great.