Iran-HRM – The state security forces arrested a number of victims of a major financial scam by a state-affiliated company in Iran, who were demanding reimbursement of their properties.
Investors whose money has been plundered by Padideh Institute, gathered in protest outside the Administrative Court of Justice in Tehran on July 26, 2018.
In another development in Mashhad, a group of investors in the Padideh Shandiz Credit Institute, including a number of women, held a protest on Saturday, July 14, 2018, and expressed their demands.
Footage showed the state security forces deployed to the site to quell the protest.
The “Padideh Shandiz” institute is one of the dozens of financial firms founded in different cities by senior Iranian regime officials in order to plunder the Iranian people’s very little savings and assets.
Padideh Shandiz, which has close links to the regime’s Islamic Revolutionary Guards Corps, has billed itself as an international tourism development company active in restaurants, tourism and construction and lured investors by promising huge returns on their shares in projects in Shandiz, a suburb of the city of Mashhad, and in the island resort of Kish. Its advertising campaign on state television was taken as reassurance that the regime backed the company.
In January 2015, a huge “fraud” worth $34.3 billion came to light in the company which is believed to have manipulated its shares. Many people who had invested in the company went bankrupt soon after.
Padideh Shandiz is reported to have had a third share in Iranian airports advertisements, as well as paying 5.1% of the state-broadcaster IRIB’s income from advertisements. 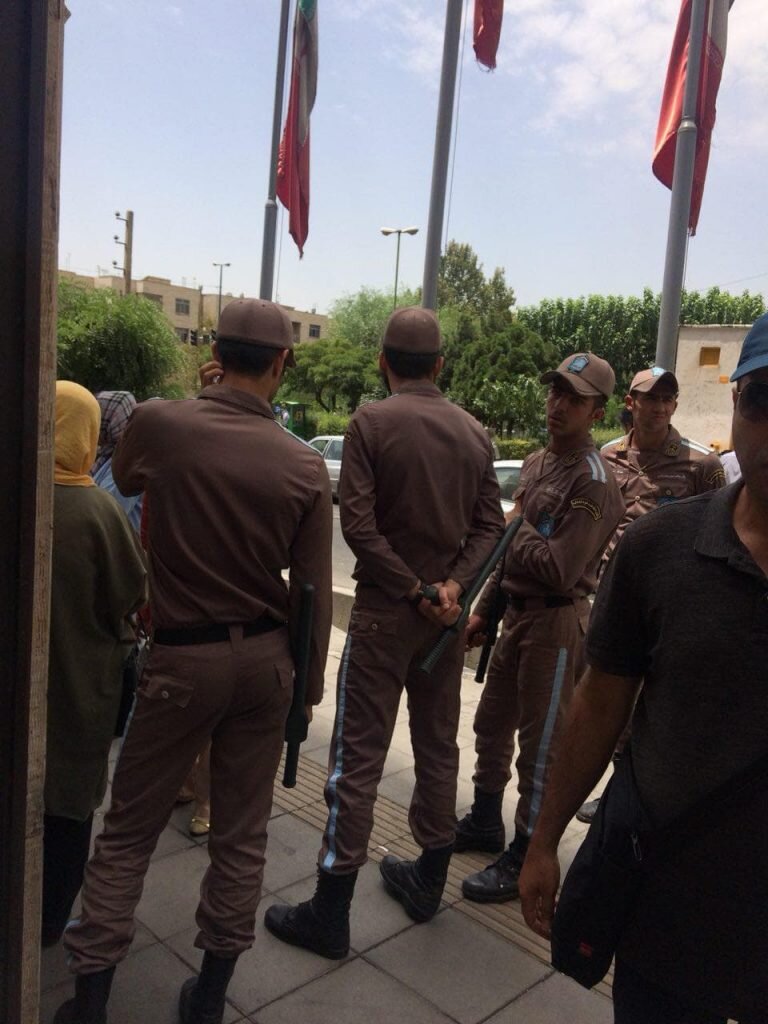 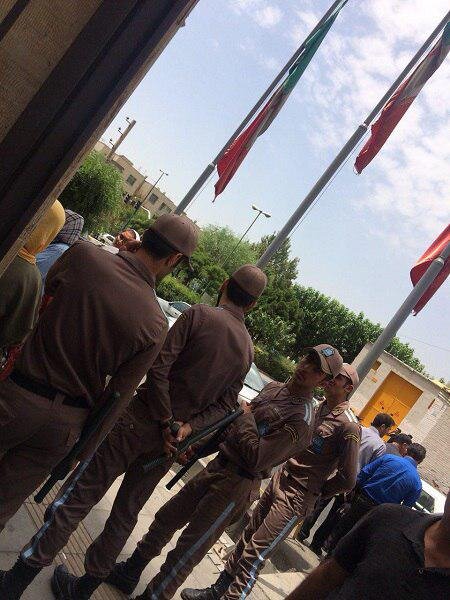 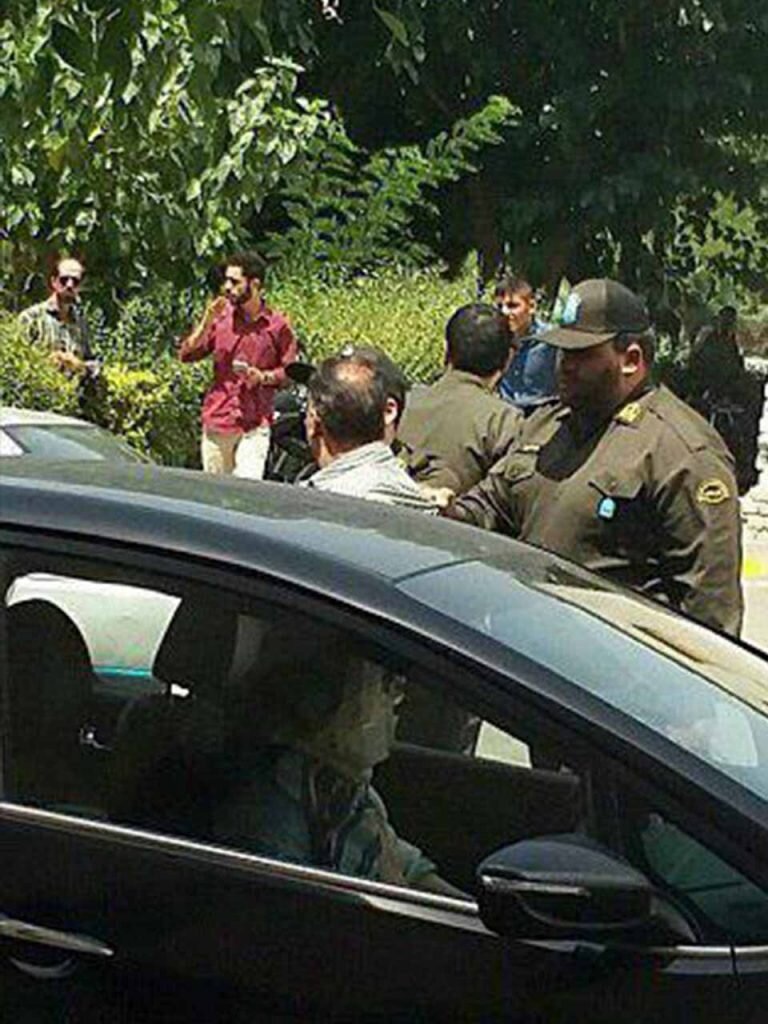