Iran-HRM – Zanian Ahmadi Niaz a students from the Azad University of Tehran has reportedly been sentenced to eight years in prison by the Tehran’s Revolutionary Court, in connection with his participation in widespread protests that started in December 2017. The student was charged with participation in unlawful assemblies and acting against national security. He was arrested in December 2017, but he was temporarily released on bail until the court date. 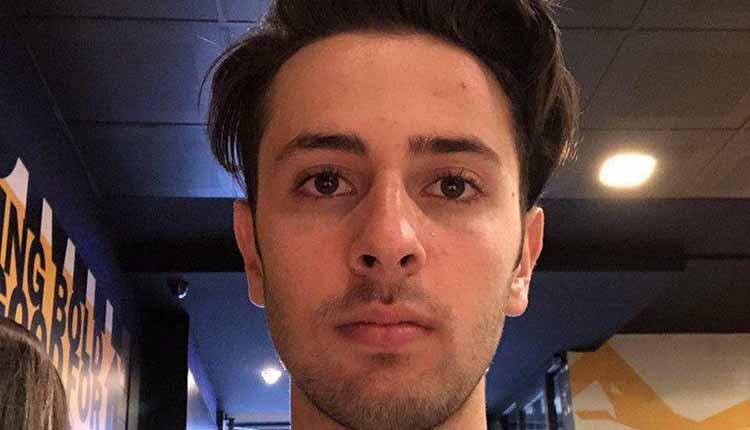 Iranian authorities have increased their crackdown on students who were detained Iran’s December 2017/January 2018 protests with prison terms and restrictions on their peaceful activities.
Among the students arrested during the demonstrations and sentenced to prison terms were Mohsen Haghshenas, Sina Rabeiei, Leila Hosseinzadeh, Sina Darvish Omran, Ali Mozaffari, Masoumeh Mohammadi, Sadegh Gheisari, Sepideh Farhan, Ali Kamrani and Ali Ghadiri.
The crackdown on Iranian students has been heavily criticized by university professors and others who are calling on President Hassan Rouhani, who they believe is responsible for the pressure, to take action.
More than 100 university professors have signed an open letter to Rouhani criticizing the arrests and pointing out that it seems like the government is “trying to silence dissenting voices in the universities.”
The letter reads: “It seems that most of the detainees are individuals involved in legal activities, and perhaps some had criticized your government’s work on campuses. We want you to act upon your promises to defend the rights of the people, support a [safe] space for students for criticism, and protect [them].”
It called for universities in Iran to be secure, but not “securitized.”