Iran-HRM – On Wednesday, July 4, 2018, following the protest and labor strike of the drivers of the Hakim Farabi Sugarcane Development Company of Khuzestan against the lack of increase in salaries and benefits, one of the striking drivers was attacked and beaten by the company’s authorities. 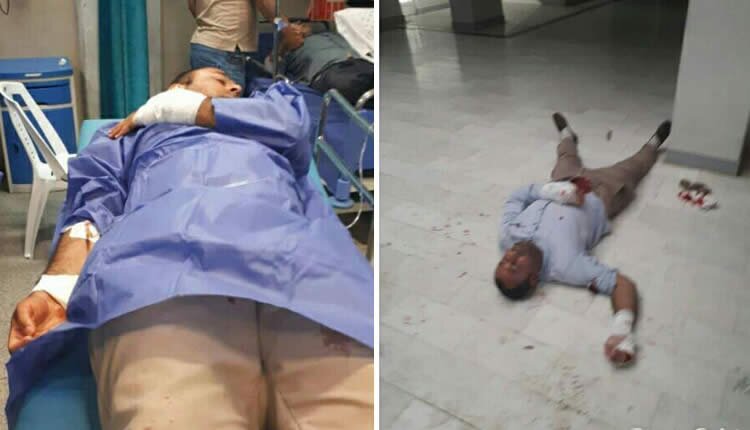 Since Tuesday, July 3rd, in protest of non-raising salaries and lowering job benefits, the drivers of the Hakim Farabi Sugarcane Development Company in Ahvaz went on a protest labor strike but officials have not responded to their demands. All the drivers are Arab-speaking workers and most of them are owners of agricultural land in the area that has been seized by the sugar cane development company.
Hakim Farabi Sugarcane Development Company is located 30 km from Ahwaz – Abadan Road in the east of Karun River.
On Wednesday, the second day of the strike of the sugarcane workers, one of the authorities attacked a striking driver named Towfiq Shamkhani and severely beat him and injured his arm. He was taken to the Sina Hospital of Kot Abdullah in Ahwaz for treatment.