Iran-HRM – Rouhullah Mardani, imprisoned teacher and student at the University of Tehran, was sentenced to six years in prison on charges of “spreading propaganda against the establishment” and “gathering and colluding against national security.” He has prohibited from leaving Iran for two years and is deprived of any political activities. 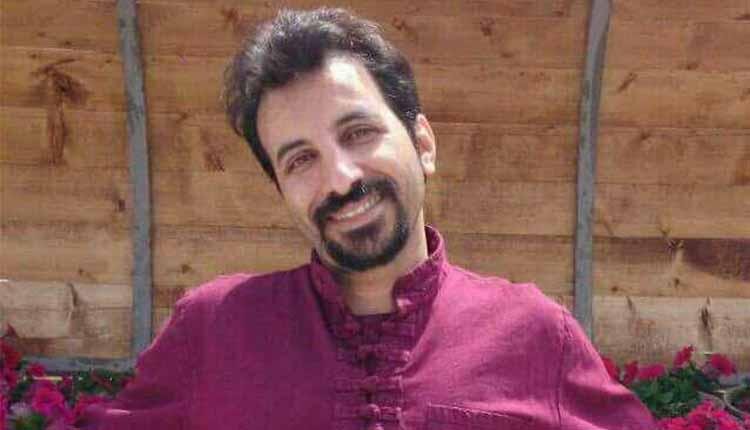 Rouhullah Mardani, a student from Tehran University and a teacher, was arrested on Feb. 17, 2018 for participating in protest gatherings of Dec. 2017- Jan. 2018 and was transferred to Evin Prison. He started a hunger strike on April 2018. Rouhullah Mardani started a hunger strike on April 24, 2018 protesting his unlawful detention and being remained in a limbo.  He ended his strike on May 21, 2018 after being transferred to the prison’s clinic several times.