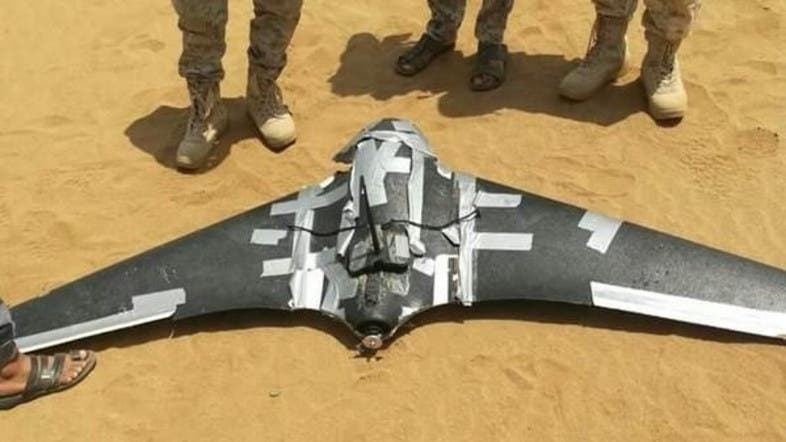 Resistance forces tracked down and targeted the plane, before it fell to the ground in an empty area in the district and exploded.

The sources added that Houthi planes are equipped with inadequate technology, and are often used to spy on the Yemeni legitimate government and carry explosives.

Houthi militias, whose attacks have been continuously foiled, resorted to using aircrafts to carry out intelligence or suicide operations. The most recent attack on Hodeidah airport, which was later restored, was blocked by the Yemeni army and the Arab Coalition.

A report by Conflict Armament Research in London has recently said that Iran had provided unmanned aircrafts to Houthis that were smuggled to them along with weapons.