VOA – Iran’s supreme leader has called for swift punishment of those involved in a high school sex abuse scandal that erupted Monday with revelations in a state news report and a social media video of the alleged abuser. 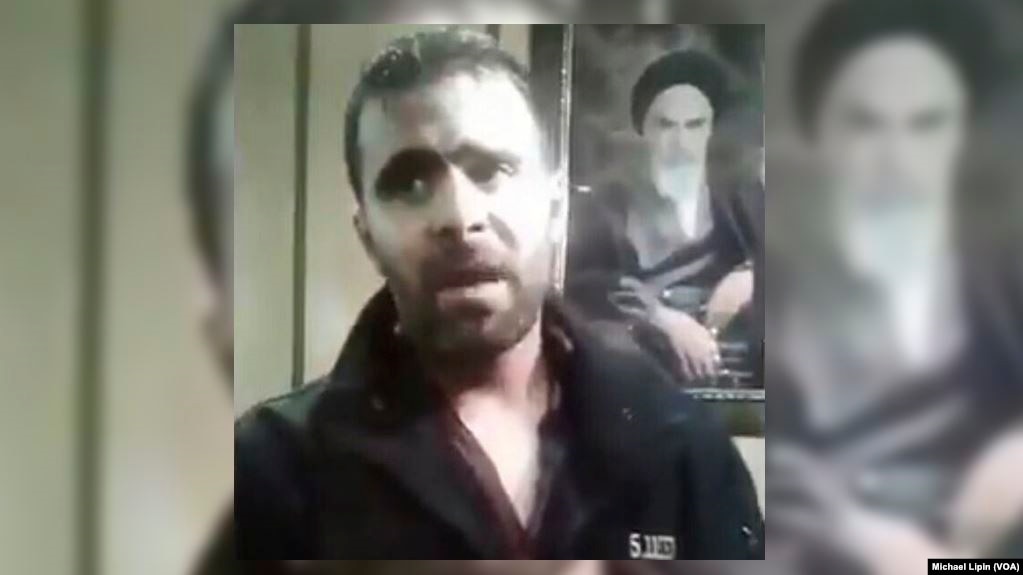 In a Tuesday post on his official website, Ayatollah Ali Khamenei shared a letter he had written to Judiciary Chief Ayatollah Sadeq Amoli-Larijani. In the letter, Khamenei said news of what he called the “crime” in a school in western Tehran had caused “great sorrow and regret.” He instructed Amoli-Larijani to “execute the Islamic punishment (of those convicted) immediately after their trial.”

The scandal first emerged on Monday, with a report by the state-run Khabar Online news site saying several students of the Tehran boys’ school were sexually abused by a male staff member. The report said parents of the students accused the staffer of showing pornographic videos to their sons on a mobile phone. It quoted the parents as saying the abused boys were receiving psychological treatment due to “severe mental harm.” Khabar Online is affiliated to Iranian Parliament Speaker Ali Larijani.

Also Monday, Masih Alinejad, the freelance host of VOA Persian’s Tablet program, posted a video clip on her social media profiles of the accused school staffer in handcuffs, responding to angry questions shouted at him by the parents. Alinejad said she received five minutes of video of the confrontation from a family member of one of the students Sunday. She said she verified it by communicating with several more family members before posting a shortened version on Twitter, Instagram and Facebook. The clip drew thousands of comments from Iranian social media users angered by the alleged sex abuse.

Alinejad said the family members, who requested anonymity, named the school staffer as Mohammad Hossein Haerizadeh, but did not disclose when or where they confronted him in the video. A report published Tuesday by another Iranian state news agency, Tasnim, said parents of the schoolchildren engaged in a confrontation with the alleged abuser Saturday, prompting police to intervene and detain the man, whom it did not name. Alinejad said both police and family members could be seen in the full version of the video she received, but not in the shortened clip that she shared online.

In the online video, the school staffer says he showed the students pornographic videos on his phone for fun. Parents can be heard demanding to know if he engaged in sexual activity with the boys as well. The man denies it.

Tasnim published two reports Tuesday, one quoting Tehran education officials and the other quoting the city’s chief prosecutor Jafari Dolatabadi, as saying the school staffer was arrested in response to complaints from the parents and faces prosecution. The news agency is affiliated to Iran’s Islamic Revolutionary Guard Corps.

Toosi is known for reciting the Koran at state events attended by senior officials, including Khamenei. In January, an appeals court acquitted Toosi of sexually abusing boys whom he had taught in previous years, allegations that had prompted a lower court to sentence him to four years in prison.

Iranian lawmaker Mahmoud Sadeghi was among the domestic critics of Toosi’s acquittal. In a January 26 tweet, he said: “Evidence appears to show that the child-molesting Koran reciter has the support of a person or persons within the supreme leader’s office.” Toosi has denied the charges against him.