Al-Arabia – US President Donald Trump’s decision to exit the Iran nuclear deal may have pleased most in the Gulf region but it is beginning to have an impact further afield – more precisely in India and to some extent in Pakistan.

India has had delicate energy equations with most energy suppliers in the region and this latest turn of events has only made it difficult. India’s Energy Minister Dharmendra Pradhan, during his visit to the UAE earlier this week, played down the crisis and hinted at a wait-and-watch approach.

Analysts, however, have been expressing concerns over the turn of events suggesting India will have to re-assess its energy policy. For most such observers the trouble starts with energy security but extends to rapidly changing geo-politics.

“In the long run we have abiding interests in relationship with Iran. In medium term, we need to push Chabhar [port] project and in immediate, we have concerns on pricing of crude and gas. Difficult time for us indeed,” Lt. Gen. Singh says. 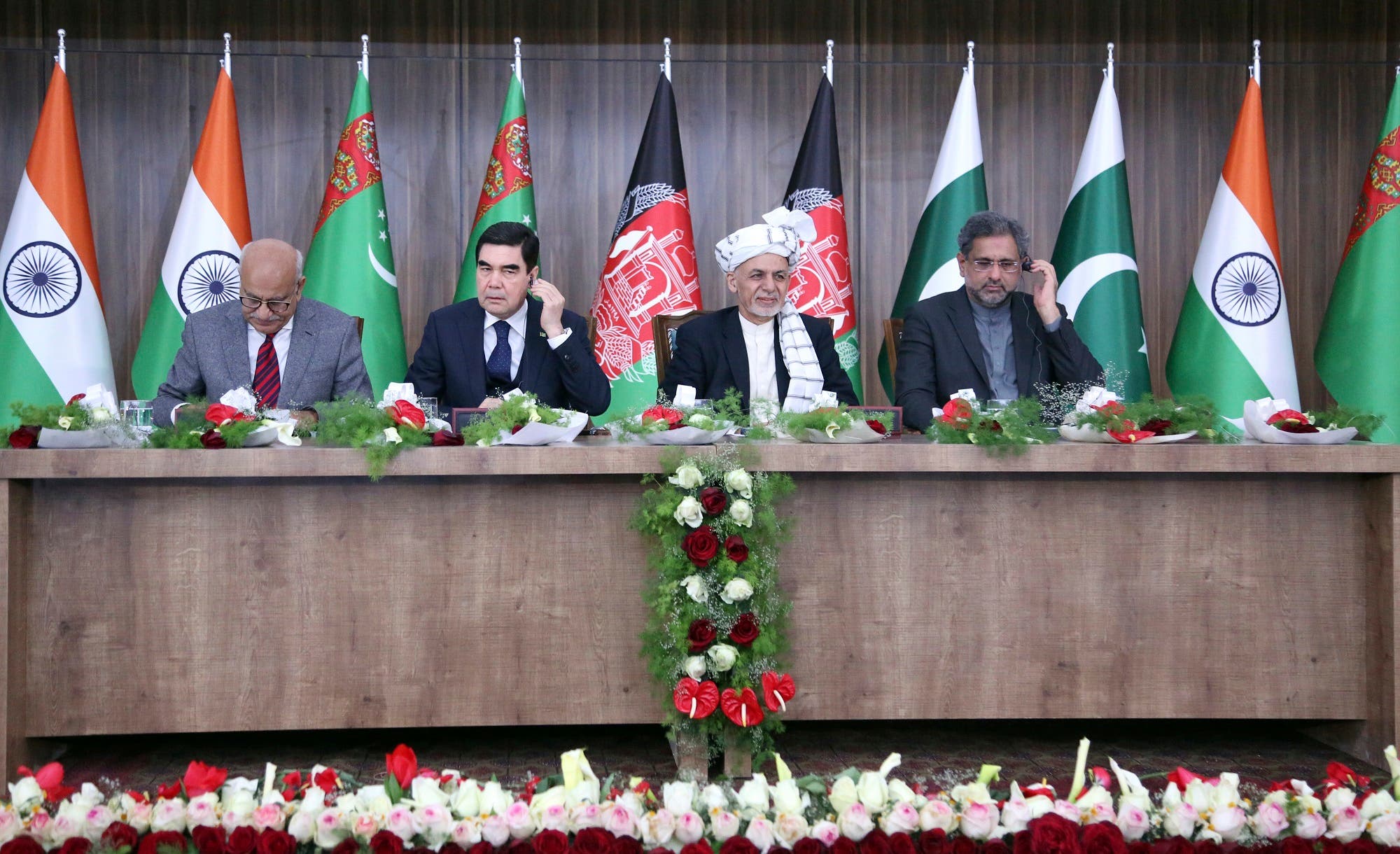 Dr. Mahendra Gaur, Director of New Delhi-based Foreign Policy Research Center, says Trump’s move has serious implications for India as higher price for oil will limit the country’s options. He adds another dimension to India-Gulf relationship that neither side can afford to lose sight of.

“Tension in the region would adversely impact the welfare and safety of Indian expatriates in West Asia and even a sharp decline in the remittances is not ruled out. More importantly, according to Dr. Gaur, “an impending hike in oil prices due to restricted market would hurt Indian economy.”

He also concedes that India may not find it easy to continue with Iran’s Chabahar port project, which may “dash her quest to link with Central Asia”. Clearly, the move meant to curb Iran’s ambitions appears to be having a cascading effect beyond the region.

Shahriar Hendi, Director at Canada’s Royal United Services Institute, says in the long run, new US sanctions on Iran would drastically limit Iranian oil exports to India. “The previous set of sanctions dropped Iran from the 3rd largest to the 7th oil supplier to India, while lifting of those sanctions enabled Iran to return to her 3rd position,” he says. 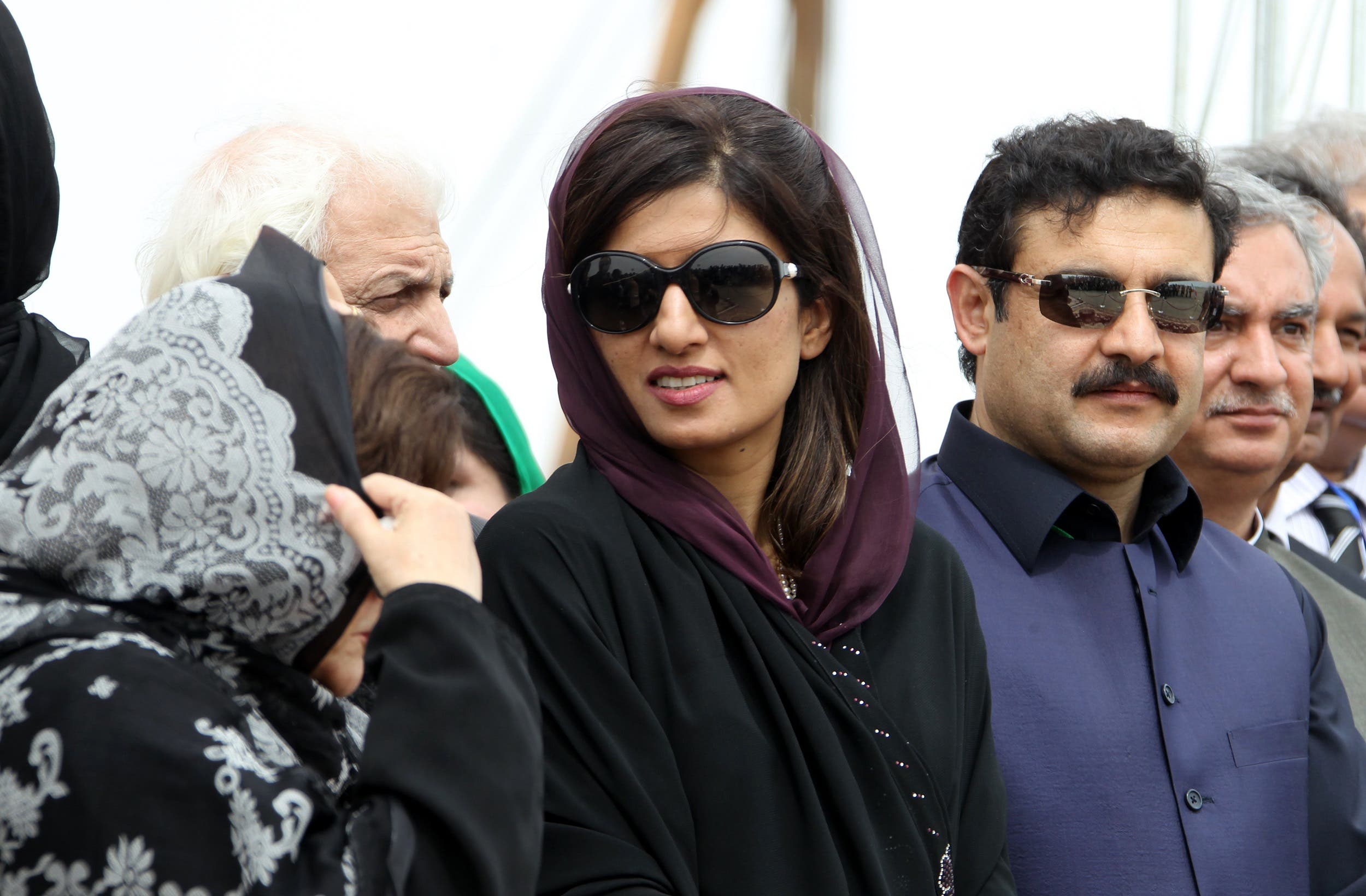 For Ketaki Sharma, Founder & CEO of Algorithm Research, the collapse of the Iran deal has led to a spike in global crude oil prices due to supply-side worries. “For India, as a net oil importer with twin deficit – current and the fiscal deficit – this has adverse macroeconomic implications,” she says.

“In the last round of sanctions on Iran, India had negotiated its Iranian crude oil purchase in Indian Rupees (INR). We expect to see this happening this time around as well – a positive move for the INR,” she says. Since the last oil price surge, India has also upped its game on energy security, using the period of cheaper crude oil enter long-term supply contracts with the UAE.

According to Sharma, in this backdrop, the current spike in oil prices will likely be less adverse in macroeconomic terms vis-à-vis that in the last cycle of higher oil prices. “Overall, the macroeconomic pain points will likely remain a cause for concern but perhaps to a lesser degree this time around,” she says.

Mihir Kapadia, CEO and Founder of Sun Global Investments, believes oil markets have been restrained as Iran sanctions remain unclear. “Oil markets are expected to be slightly bearish until further clarity emerges over how Iran’s major oil and consumers react to the sanctions,” he says.

Kapadia also cites the example of the pre-JCPOA period when Iran sold its crude and gas in Indian rupee denominated transactions to circumvent the US sanctions, which would arise if the US dollar is used. “Should other countries personalize their transactions as well, oil markets will find it tough to be bullish,” he says. 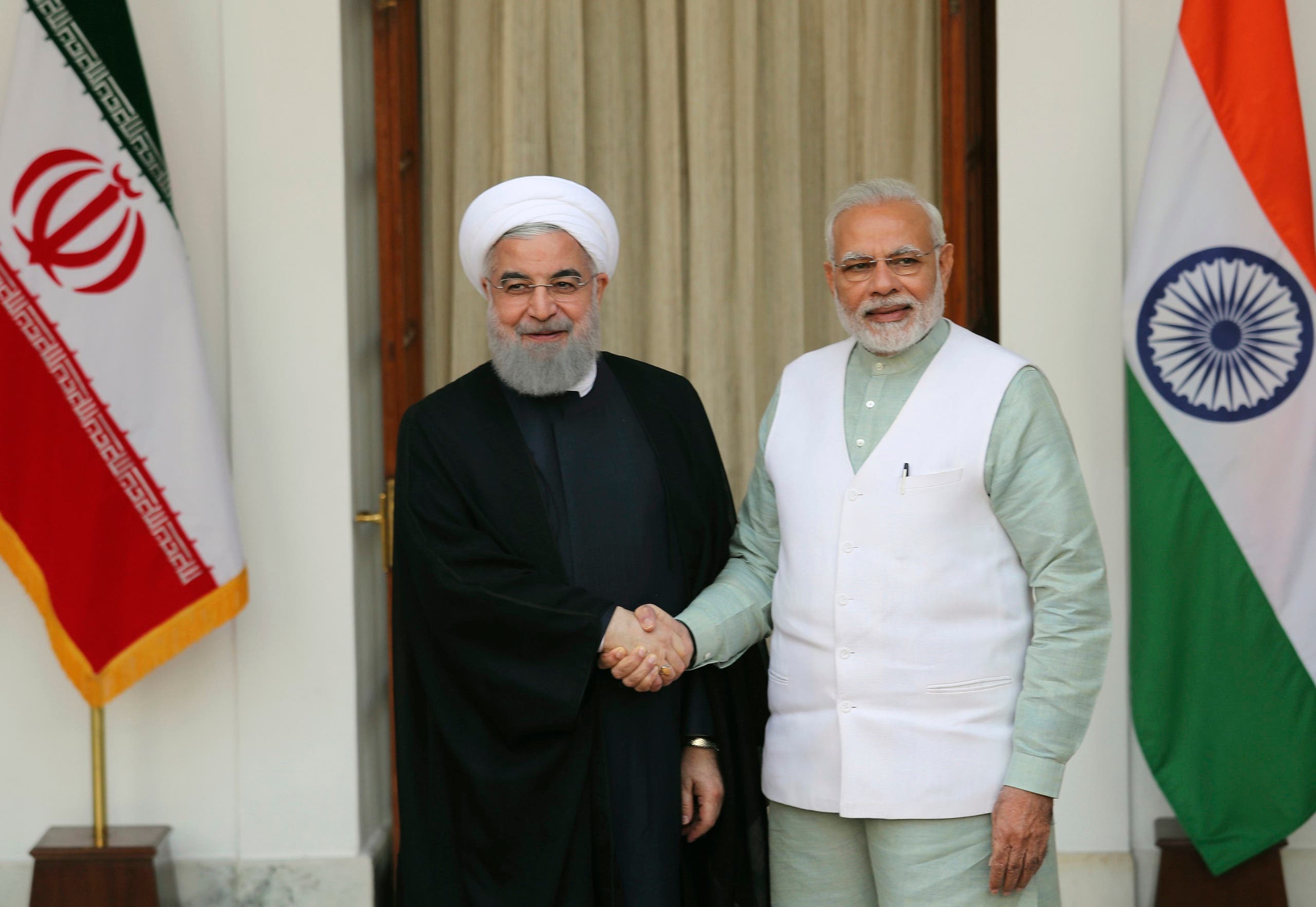 On Feb. 17, 2018 India and Iran said they will make efforts to improve energy security and regional connectivity to reach landlocked Afghanistan and Central Asia through developing Iran’s Chabahar Port and road and rail routes. (AP)

Despite the raised eyebrows, this isn’t an entirely new situation for India. Even while sanctions were imposed on Iran till a few years back, India continued to export agro commodities through rupee-rial settlements.

Yet, according to Rahul Mazumdar, Chief Manager: Research and Analysis, at Export-Import Bank of India, oil remains an important constituent of India’s trade relationship with Iran. “India though have been astute to diversify its crude import base from across the globe, the northward movement of Brent price will be a cause of concern if supplies are restricted,” he says.

Mazumdar also stresses on the bigger picture of India’s geo-strategic interest in Iran. “Post lifting of sanctions India has committed toward building the Chhabhar Port and a railway line in Iran, which would provide India direct access to Afghanistan, and Central Asia,” he says.

For Mazumdar, these projects are of immense importance given increasing Chinese influence at the Gwadar port in Pakistan, which is less than 100 kms away from Chabhar. According to him, India will wait and watch for the time being, especially given the fact that the European counterparts, including China, at JCPOA have not been in favor of the US decision. 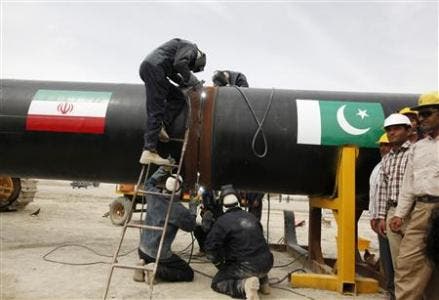 Washington-based senior energy security analyst, Omid Shokri Kalehsar, says regionalism has been at the core of Iran’s policy in its relation with neighbors, and energy was its leverage. If Shokri is to be believed, this arrangement is set to go off-balance.

“Iran has some energy projects with India and Pakistan. But it seems that after US withdrawal from nuclear deal, energy projects will face serious problems related to financial resources, and technology,” says Shokri.

Shokri cites the example of Iran-Pakistan Natural Gas pipeline project, which began in March 2013. “The 2,700-kilometer-long pipeline is meant to deliver gas from the Assalouyeh Energy Zone in south western Iran to Pakistan. Pakistan needs foreign investment to realize this project and is looking to get financial resource form China to complete required infrastructure in its territory,” he says.

According to Shokri, these changed circumstances will impact Pakistan as much as India. “Last month CEO of Russian firm Gazprom said that this company is considering selling LNG to Pakistan. However, after the collapse of nuclear deal, Pakistan may concentrate on TAPI project and more LNG supplies from Qatar and may be from Russia,” he says.

While energy consumers scramble to ensure supplies to keep things running, the long-term impact of Trump’s withdrawal from Iran’s nuclear deal will keep the wider region on the edge.