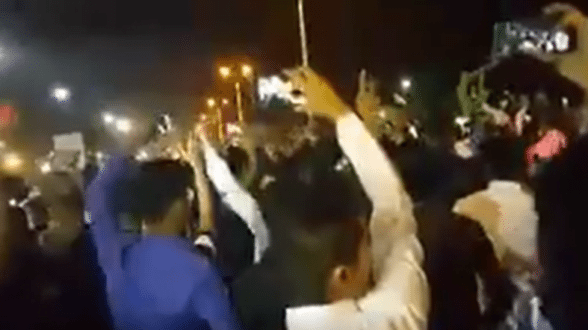 Al-Arabia – Demonstrations in Ahwaz province in southwest Iran continued after midnight Friday following a segment aired by the Iranian state TV that ignored the Arab origins of the city, which is mostly Arab-populated.

Protesters considered the segment an insult from the Iranian regime and part of its continued political discrimination towards them. 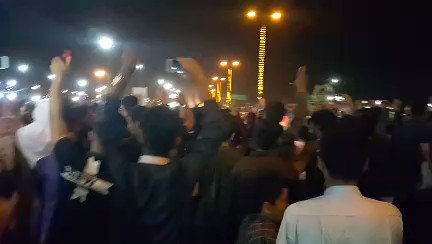 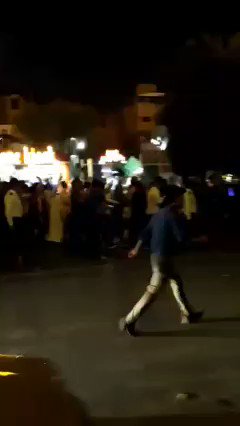 The protests expanded to the city of Chiban, Abadan and Machour. 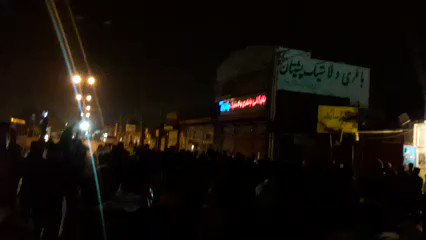 Demonstrators in Abadan, south of the province, took to the streets protesting against immigrant minorities who they say are controlling resources of their province and depriving the Ahwaz Arabs of their rights.

They believe these minorities are being supported by the central government in Tehran.

An Ahwaz human rights organization denounced the arrest of 12 protesters among them three women, condemning the stifling of peaceful demonstrations and the firing of tear gas on demonstrators in the Kout Abdulla neighborhood, south of Ahwaz.

The organization also criticized the harsh measures taken by the Iranian authorities against the Arab protesters, calling for the immediate release of all detainees and to allow protesters to demonstrate their rights in peaceful gatherings.